Alcohol is a serious public health problem in the UK. It is the third biggest cause of preventable death in the UK, after tobacco and obesity, and puts a strain on our NHS services. Despite this, alcohol is relatively inexpensive. It is 60% more affordable in the UK than it was in 1980, and the Scottish Government estimated that it is possible to exceed the weekly intake for men for under £5. 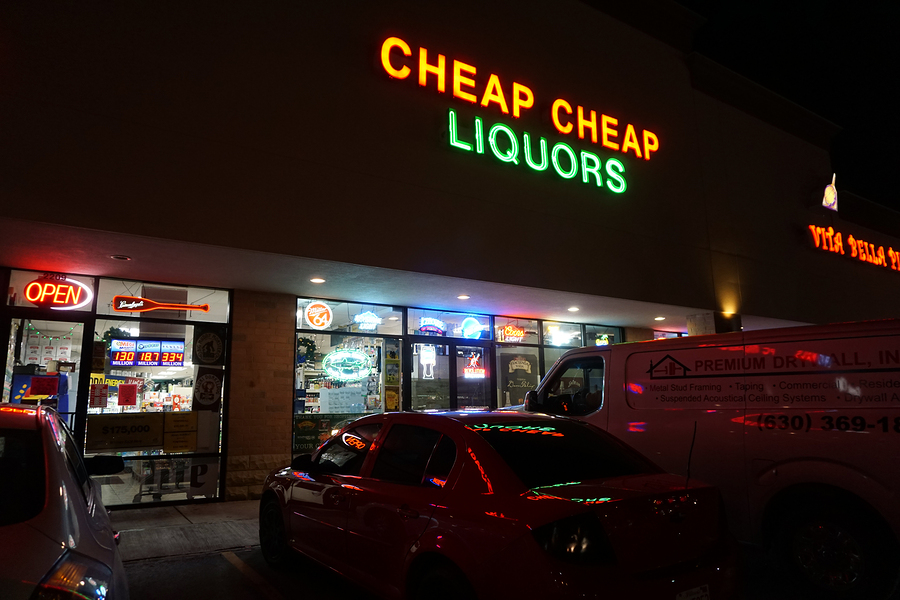 Minimum Unit Pricing (MUP) was a proposed policy for the UK and its implementation was outlined in the Government’s alcohol strategy in 2012. However, the decision was reneged in 2013. The Alcohol (Minimum Pricing) (Scotland) Act 2012 was passed in June 2012, but  it has yet to be implemented due to a legal challenge by the Scotch Whisky Association.

Minimum Unit Pricing (MUP) dictates that alcohol cannot be sold for under a certain price per unit – for Scotland, a 50p threshold. This means that the stronger the alcohol, the more expensive it is. The policy is based on research that shows increasing the cost of alcohol would lead to a decrease in consumption. The evidence for MUP as an effective public health strategy has predominantly stemmed from research based on the University of Sheffield’s ‘Sheffield Alcohol Policy Model’ (SAPM). This research evaluated the effect of MUP on UK alcohol consumption, and found that MUP would have significant impact in lowering the level of consumption. It also found that heaviest drinkers and the underage would be the most affected by this policy, concluding that MUP is an effective public health measure.

A common misconception of this Act is that prices in bars and pubs would increase. Alcohol is generally sold above the minimum threshold in pubs and bars, therefore the increase in price would predominantly be seen in supermarkets. Despite the evidence, Lonsdale et al (2012) found through focus groups investigating the attitudes and beliefs of MUP, that there was little public support. The negative opinions focused around scepticism of the policy’s efficacy and the concern that it would penalise the moderate drinker. Holmes (2014) found that regardless of income, MUP would only marginally affect the moderate drinker and it was the harmful drinkers who would be impacted the most.

The Governments Impact Assessment of MUP across the whole UK estimated a saving of £220million pounds over 10 years through NHS related costs alone. For example, from reductions in the NHS through reduced alcohol related Accident and Emergency admissions, and treatment for alcohol-related liver diseases. However, these savings would not be imminent, and would perhaps instead be overshadowed by the immediate decrease in revenue. The alcohol industry directly and indirectly provides around 2 million jobs in the UK, and billions of pounds of revenue annually for the Treasury. HM Revenue & Customs provided the estimates of the impact to the exchequer and found that a 45p MUP would create an economic loss of around £200 million in the first year.

Alcohol licensing is devolved to Scotland, and has moved forwards separately to the UK. The Scotch Whisky Association took legal action against the MUP in Scotland, as they argued it was a barrier to trade. In 2014, the Scottish Court referred this case to the Court of Justice of the European Union (CJEU). The CJEU concluded, on 23rd of December 2015, that MUP does not breach European Law. However, it was down to the national courts to decide whether other measures and policies could create the same effect on public health without restricting trade across the EU. If such policies cannot be found, MUP can proceed.

The Alcohol (Minimum Pricing) (Scotland) 2012 Act is yet to be implemented; therefore information outlined above may be subject to change. If it is implemented, it will be interesting to see the impact of the policy, and if successful, whether the rest of the UK follow in Scotland’s footsteps.