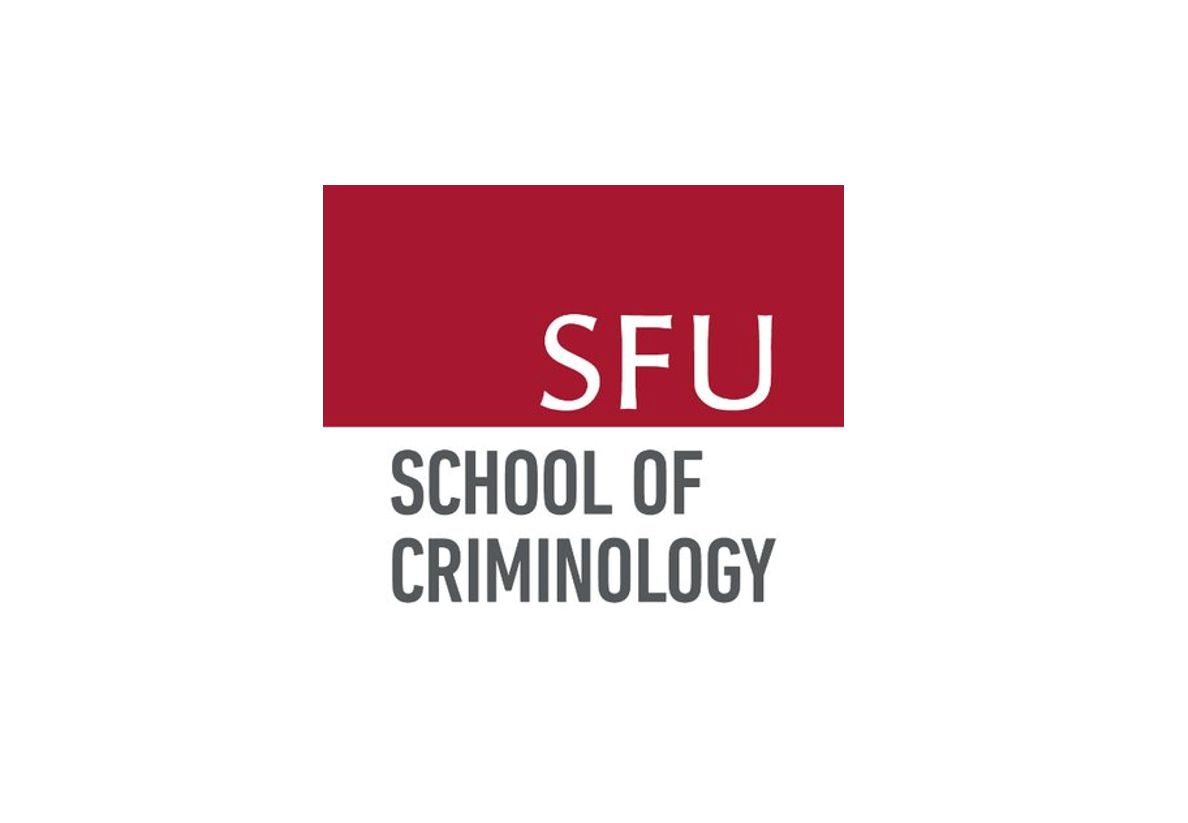 The Qualitative Methods Journal Club met in April 2022 to discuss a study about abusive and violent policing among people who inject drugs. Of particular interest were the use of ‘key informants’ in research, and the decision by the researchers to describe the social positioning of participants (e.g. their race and gender).

Discussion of the article

The study selected was an exploratory, sequential mixed-methods design consisting of 54 qualitative interviews followed by a quantitative survey (494 respondents). Researchers were interested in examining abusive and violent policing among people who inject drugs in the context of routinised police harassment and social disadvantage. Authors were specifically interested in exploring the notion of intersectional structural vulnerabilities – that is, how a person’s risk of a negative outcome relates to their social positioning that is shaped by their particular overlapping constellation of vulnerabilities (e.g. demographics, personal identity, occupation, class).

The qualitative findings informed the quantitative survey. Setting it up this way was smart, using the qualitative component as an inductive way of generating ideas before measuring prevalence and correlates quantitatively. Seeing this clearly articulated and purposefully designed was illuminating and a reminder to our group about the use of qualitative data in a mixed-method or multi-method study.

Although we anticipated focusing on the value of the qualitative element in a mixed-methods study, our conversation quickly veered toward specific elements of the paper itself, which led to a lively and reflexive conversation about both this paper and our own research.

“Key informant” and the power of a term

“One of our members experienced the impact […] in their own research, where research participants felt excluded or overlooked as key informants, asking why they were not selected as a ‘key’ person”.

Authors of the paper stated that they engaged in ‘key informant’ interviews with healthcare providers. One member asked: “What do you think of this term ‘key informant’?”, which sparked a long conversation about the method and language used.  The term ‘key informant’, interestingly, meant different things to different members of our group. For one member, it was a few people who provided access to a hard-to-reach community, like a gatekeeper – although our group members did not agree on the definition of this term, either. We talked about how, in contrast, the term ‘key informant’ seemed to regularly refer to interviews with healthcare providers, but often not community members, such as people who use drugs. Even in the context of providing access to a community, people who use drugs are regularly referred to as ‘peers’ rather than ‘key informants’ or ‘gatekeepers’.

In any case, we realised that ‘key informant’ language held an element of exclusivity to it and set up a hierarchy relative to others. What is so ‘key’ or important about them? One of our members experienced the impact of the term in their own research, where research participants felt excluded or overlooked as key informants, asking why they were not selected as a ‘key’ person. This conversation about the term ‘key informant’ was illuminating as it may introduce taken-for-granted power dynamics in much of our own work.

The second main topic that our group discussed was the descriptors provided by authors following a quote. For example, on page 11 of the paper:

“If you do you have a syringe you better tell them because they don’t want to get poked on. And let’s say you think they’re not going to get poked, but if they find it on you, that’s when the shit starts. They don’t like that.” -Enrique, 60, M, Mexican American, Kern County

We discussed how, in this study, including such descriptors was important to understanding the intersecting positionings of the participant, and understood why authors chose things like race and gender. Our group discussed how it was important to share relevant information as it signals something to the reader about the participant and where or how they are positioned, thereby adding to the interpretation of that quote. However, it might not always be needed and might confuse the reader if we provide information that is not necessarily relevant.

Other comments and thoughts

The opinions expressed in this post reflect the views of the author and do not necessarily represent the opinions or official positions of the SSA or the author’s academic institution.