This month’s article challenges us to think a bit differently. Fay Dennis’ article was published as part of a special issue on ‘Drugged Pleasures’ in the International Journal of Drug Policy in 2017. Acknowledging the marginality of accounts of pleasure in addictions research and drug policy, this special issue sought to explore “the inner social and material workings of pleasure as a matter of concern, that is, a precarious ‘event’ or ‘enactment’ involving various human and nonhuman actors and forces, which make it vulnerable, contingent and multiple” (read more in Fay Dennis and Adrian Farrugia’s editorial which is included in the additional reading list below). This emphasis on the social and the material, human and non-human actors, multiplicity and contingency are hallmarks of what are called ‘new materialist’ approaches. These approaches, often associated with science and technology studies, feminist technoscience and actor network theory, have been taken up by critical drugs scholars in the last decade to explore different ways of thinking about drugs and their effects. 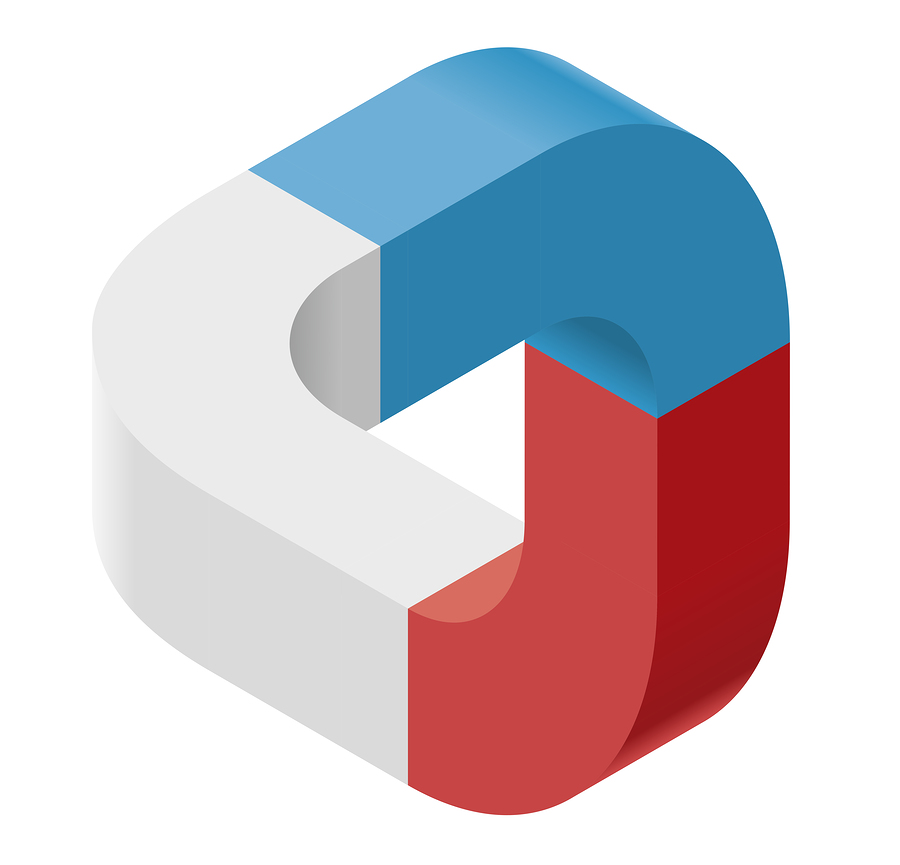 New materialist and post-humanist concerns present a challenge for the qualitative interview, as traditionally conceived. New materialist approaches and ideas about relational ontology radically de-destabilise and decentre the human subject. As such, it becomes necessary to think about the interview encounter in different ways. In this paper, Dennis uses what she describes as a ‘montage’ of methods, including ‘creative’ interviews. Interview participants were asked to draw their bodies on pieces of paper; drawing and describing what they would do and what was happening before, during and after using drugs (a method sometimes called body-mapping). Dennis describes using a practice of ‘noticing’ to register what participants were communicating in the interview, beyond just spoken words or sounds (which is what the usual qualitative interview practices of audio recording and transcribing would ordinarily pick up and produce as data for analysis). This practice of ‘noticing’, as well as the visual drawings, generated very different data for analysis, especially in terms of affect (we were particularly drawn to the discussion of Ajay’s account on page 157, where Dennis evocatively documents Ajay’s physicality and singing as he uses body-mapping drawing to tell his story). As Dennis notes, these methods are ‘creative’ in terms of generating data beyond spoken communication, but also ‘creative’ in terms of the ways in which they enact and produce realities. Importantly, as Dennis argues, these more expansive and creative methods can open up the exploration of other ways of knowing.

This is a conceptually-driven paper that works with data to illuminate ideas and matters of concern. For qualitative researchers who are used to working with approaches like thematic analysis, this more focussed and theoretically-informed analysis may be an interesting example of how to approach data in different ways and demonstrates what thinking with theory might afford. Importantly, as this paper makes clear, one’s epistemological and ontological commitments should run through data generation, analysis and write-up. Dennis allows a commitment to contingency, relationality and multiplicity to enter into method and analysis in this research, troubling what is usually made neat and singular in alcohol and other drugs research and allowing for more complicated realities to become knowable. We think that such an approach opens up exciting possibilities for the field.