Social marketing is the application of proven commercial marketing techniques to the promotion of behaviour change in socially important areas such as smoking or tobacco use (1).

The four key principles of social marketing are:

1. voluntary change through the principle of ‘exchange’ (that there is a clear benefit for the individual to change)

2. the use marketing techniques such as market research

4. a ‘marketing mix’ of different methods, aimed at the benefit of the individual and society, not an organisation (2).

An example of a successful social marketing campaign is the Truth Initiative’s (previously the Legacy Foundation) Truth anti-smoking campaign in the USA. The campaign used television and online content to change social norms about smoking by countering the appeal of cigarettes through encouraging young people to rebel against the duplicity of the Tobacco Industry. Research suggests the campaign led to a 22% decrease in the prevalence of smoking in young people (3). In the UK, an examination of the Know Your Limits Campaign targeting awareness of sensible drinking in young adults suggests that a third of the audience reported the campaign messaging made them consider the negative consequences of getting drunk (Alcohol – Health Committee, 2010). 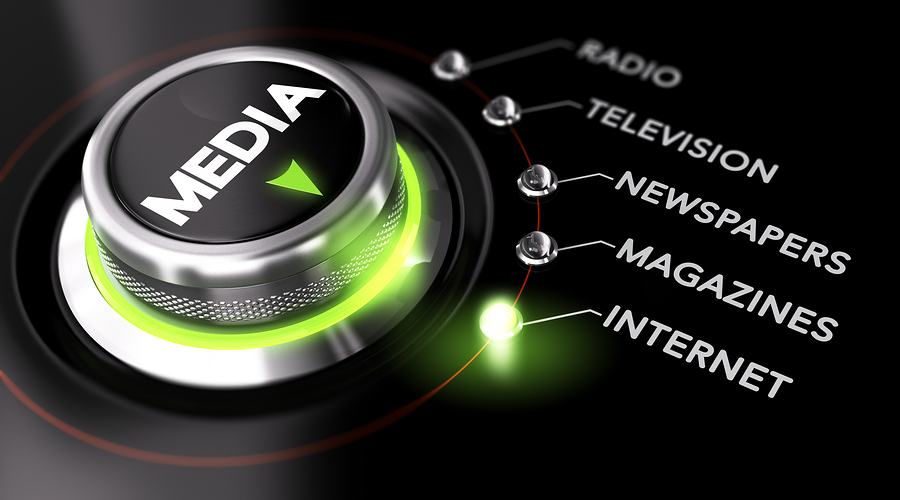 However, overall effects of social marketing campaigns tend to be small. A meta-analysis of health communication change campaigns in the USA reported that campaigns changed the behaviour of  approximately 8% of the targeted population (4). In a population of 100,000, a typical campaign would therefore change the health behaviours of 8000 individuals.

The evidence for social marketing campaigns for harmful substance use is unclear, as studies often only examine their impact on short-term outcomes. A systematic review of 54 social marketing interventions identified 15 studies aimed at alcohol prevention and harm minimisation. Ten were school based interventions, four were multi-component community based interventions and one was delivered in a family setting (5). Four out of 7 (60%) reported medium-term significant impact (of one- two years). Only 4 of the studies examined long-term effects, and two of these reported significant effects on alcohol use over two years.  For drug use, whilst 8 out of 12 (60%) of school based studies reported significant short-term effects, neither of the two studies which examined long-term impact found significant effects.  Overall, just over half of these studies reported significant short-term effects, but these effects tended to dissipate over the medium to long-term (where the data was available).

At the recent Conference on Emerging Research Methods in Addiction sponsored by the SSA, Professor Bill Crano presented his work on the prevention of cannabis use in youths via mass media methods, and discussed some of the challenges of creating effective social media campaigns for harmful substance use. Many social marketing campaigns fail to have a significant impact. For example the $1 billion National Youth Anti-Drug Media Campaign on Youths,  aimed at education and prevention of drug use in the USA had no impact on marijuana use (examined by surveys of young people exposed to the campaign) and potential delayed unfavourable effects (marijuana use initiation) (6).  Another example is the Montana Meth Project, where a major campaigns produced statistically insignificant effects on on methamphetamine use (7).

In his presentation, Professor Crano outlined a potential explanation for the failure (and success) of social media campaigns based on the theory that that most people are only influenced by the media secondhand, usually through the personal influence of ‘opinion leaders’. If the theory is correct, campaigns have failed because we have misunderstood how the media operate and have been designing campaigns incorrectly  by focusing on followers rather than opinion leaders (8). The theory is substantiated by research showing that young people are less likely to listen to messages about marijuana use when coming from adults who use explicit and directive language. Interestingly, this does not happen when the message comes from peers.  This suggests that not only is the language used in adverts important, but the identity of the speaker can also influence the impact of social marketing campaigns.

An article in the BMJ on social marketing methods