A Celebration of Women in Addiction 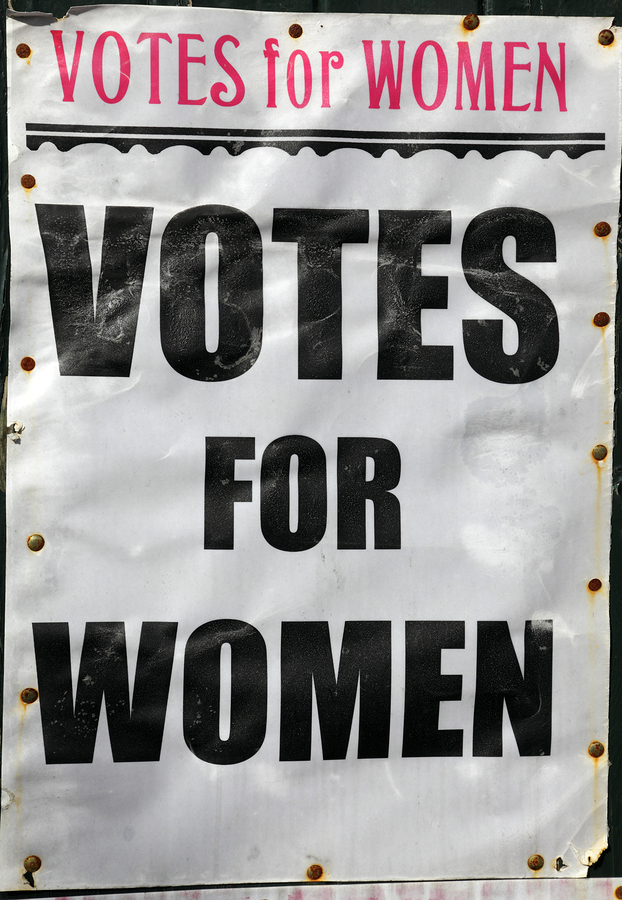 To coincide with the centenary of the 1918 Representation of the People Act in which the first women in the UK were given the right to vote, Drs Sally Marlow (KCL) and Sharon Cox (LSBU) alongside the Society for Study of Addiction will celebrate some of the fantastic, intellectual, inspirational female role models in the field of addiction, in a series of short films, looking to the past, present and future.

Prevalence rates of addiction show higher rates in men than in women, across substances and behaviours, and in different parts of the world.  Further, the majority of addiction research has historically been carried out by men, and the majority of sample populations are male.  However, although women are a minority, they are a sizable minority. Our film series will take a look into the significant contribution of women in our field and think critically about how this contribution impacts our knowledge and the direction of the subject area.

For the future section of the project, Sharon and Sally will interview future leaders.  We would like you to suggest future female leaders in the addiction science and treatment field, who you believe have made, or will make, a significant impact to our subject area and is an inspiring role model for other female academics. In particular we would like to interview women who are not (yet) professors, but who are rising up through the ranks.

Please send suggestions to Sharon Cox at coxs15@lsbu.ac.uk by 31st July 2018, with a brief description of why you think this person should be interviewed for our series.