A group of lifelong behavioural, cognitive and physical disabilities caused by exposure to alcohol before birth

What is fetal alcohol spectrum disorder?

When women drink during pregnancy, alcohol is passed to the embryo or fetus through the placenta (the fleshy structure that provides oxygen and nutrients). At this point, so early in the lifecourse, alcohol is a hostile substance and acts as a ‘teratogen’, which means that it can adversely affect the development of the embryo/fetus.

How to diagnose and treat FASD

Diagnosing FASD can be very difficult. This is partly because prenatal exposure to alcohol can produce a spectrum of effects; in the absence of definitive markers of FASD (e.g. facial abnormalities) the symptoms may overlap with other behavioural and developmental disorders. It is also partly because it can be difficult for women to disclose alcohol consumption during pregnancy. On top of which, there isn’t a universally safe or unsafe threshold for drinking; every woman, every pregnancy, every situation is different.

The difficulty getting a diagnosis can be exacerbated for adoptive and foster families who may not have information about alcohol consumption during pregnancy.

In 2019, the Scottish Intercollegiate Guidelines Network (SIGN) published the first UK guidelines on diagnosing FASD. These guidelines were supported by an FASD assessment form, and a diagnostic flow chart, both of which can be used by professionals to diagnose FASD and to identify people who might have FASD. In 2021, Scotland also published a neurodevelopmental pathway for children, which names FASD along with autism, ADHD and several other neurodevelopmental disorders.

FASD is a lifelong condition, and people with FASD will have varying needs across their lifespan. Scottish guidelines recommend that health and social care services should “take a wide, varied and adaptable approach”, and should “build a picture of the pattern of strengths and difficulties unique to the individual”.

Fetal alcohol spectrum disorders are caused by prenatal exposure to alcohol, so the only way to guarantee that they do not occur is for women to abstain from alcohol throughout their pregnancy (from conception to birth). Official UK guidelines support this approach. The British Medical Association, Chief Medical Officer, and Royal College of Obstetricians and Gynaecologists advise that the safest option for women who are pregnant or could get pregnant is not to drink at all.

However, up to half of pregnancies in the UK are unplanned, which points to the need for a more holistic approach to preventing FASD and other forms of alcohol-related harm in pregnancy. The Public Health Agency of Canada, for example, recommends helping women with the following to improve their overall health and reduce the risk of them having a child with FASD:

Most efforts to prevent FASD involve modifying women’s behaviour. This is predominantly through advice not to drink during pregnancy. However, drinking during pregnancy is not an isolated phenomenon, and not all pregnancies are planned. Drinking takes place in a social context, and may be influenced by factors such as the behaviour of the partner, cultural norms around drinking, and access to reproductive healthcare.

Getting an FASD diagnosis can be particularly difficult for adoptive and foster families who may not have information about alcohol consumption during pregnancy. With or without an official diagnosis, people with FASD, and their families, are likely to need extra support through their lifetime.

“[This] is a disorder that is seemingly hidden in plain sight that we need to pay attention to. Unless we start looking for it we will continue to miss it. If we fail to diagnose it then those affected individuals will continue to be affected by a lack of support and have subsequent impact on them and wider service.” 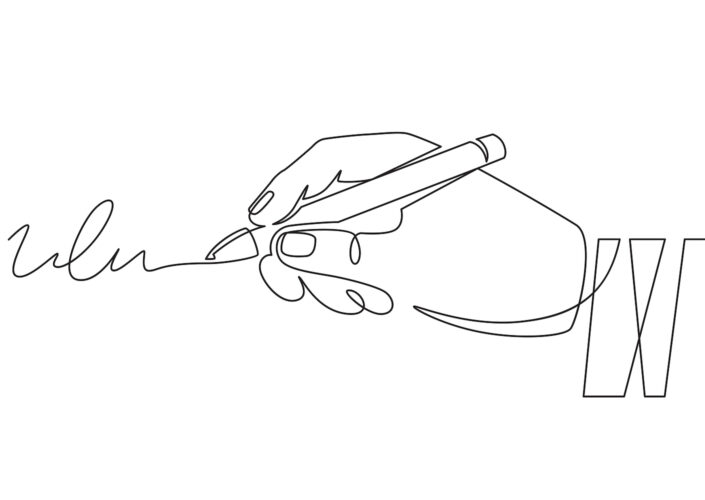 In 2019, Scotland became the first country in the UK to publish guidelines on diagnosing fetal alcohol spectrum disorder (FASD). With similar guidelines expected for England and Wales in the coming year, Natalie Davies explores the need for a national steer on FASD. 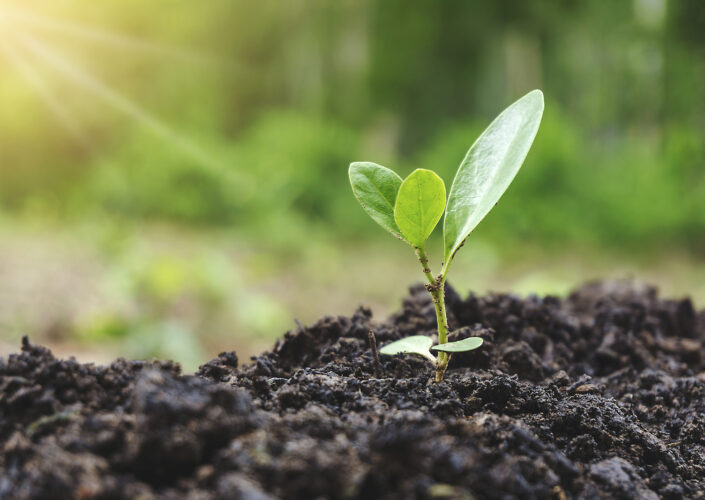 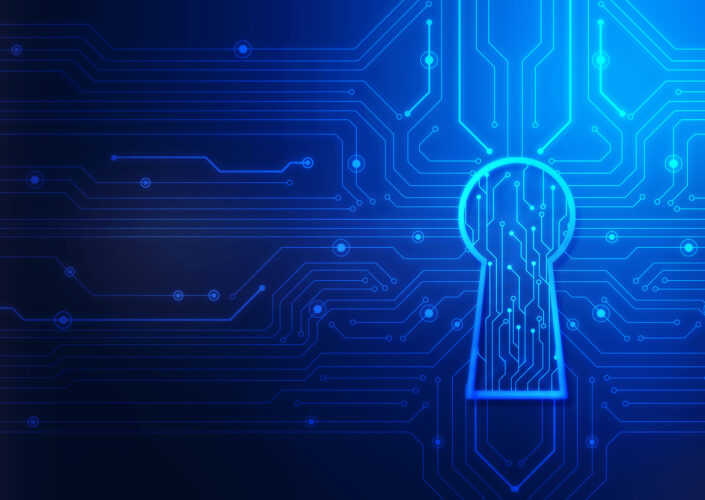 Data privacy and informed consent: A recap of the debate over draft NICE guidelines on fetal alcohol spectrum disorders 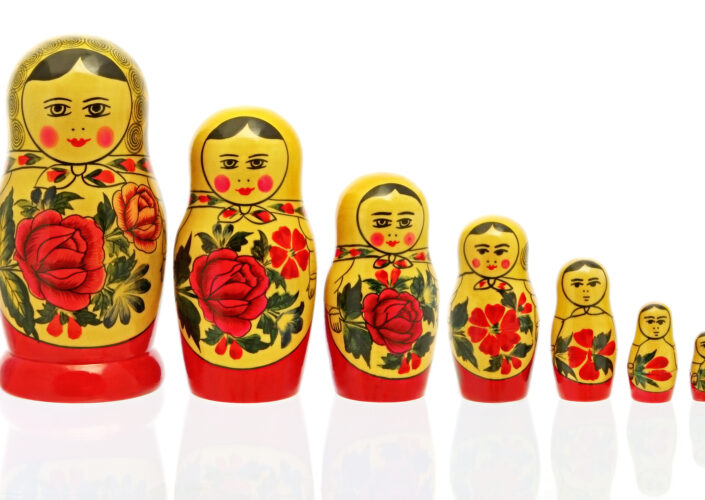 The Pregnancy Edit: Why are we talking about alcohol-related harm in pregnancy this month?