Dr Sally Marlow, (former SSA PhD Student) explores why so many musicians of the post-war era turned to heroin. 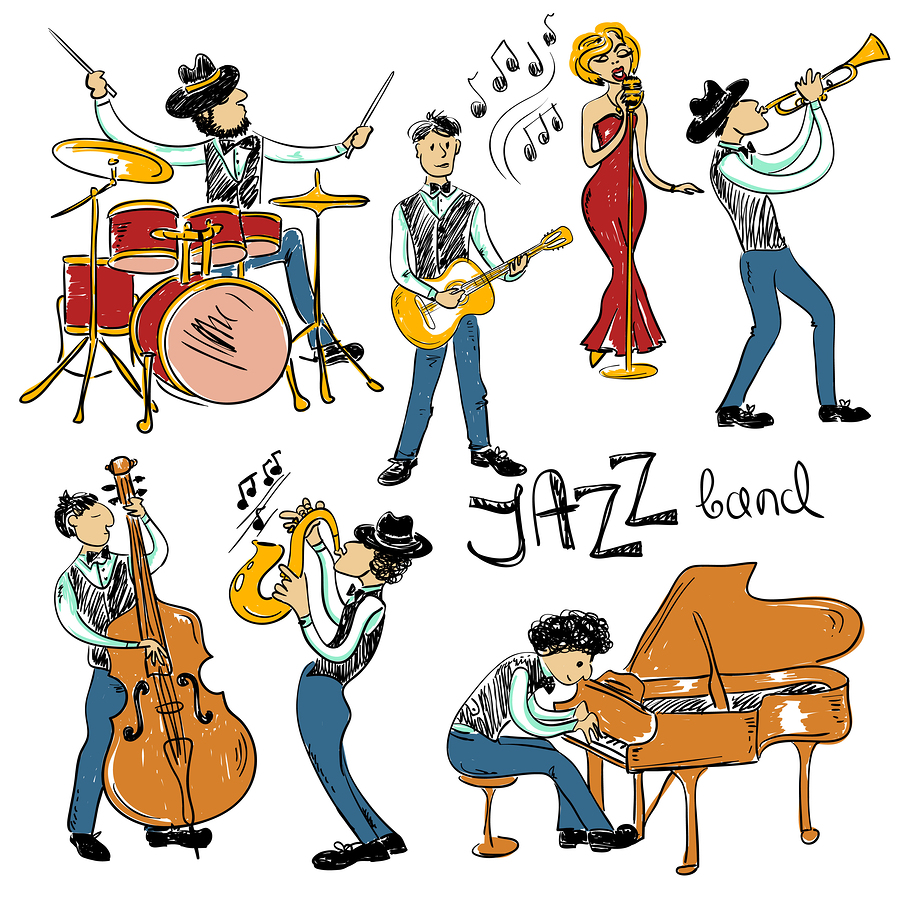 Romanticised stories of drug use have passed into jazz folklore, and the reality is that many towering bebop talents such Charlie Parker, Chet Baker and Lee Morgan all used heroin.  As more and more arrests of jazz musicians for drug use were made, and prisons became more and more overcrowded,  the US Government tried another approach.  The opening of a federal medical centre in Lexington, Kentucky, was the first attempt anywhere in the world simultaneously to treat addiction as a health problem, whilst studying the science behind it.  Familiar now to many of today’s addiction researchers as a place where early discoveries about addiction were made, the “Narco Farm” also became a kind of finishing school for an astonishing roll-call of jazz musicians: Sonny Rollins, Elvin Jones, Chet Baker, Lee Morgan, Sonny Stitt, Benny Green, Jackie MacLean and Red Rodney all spent time there.   The staff considered music to be therapy, and musicians were given instruments and practice rooms where they could play for up to 6 hours a day.  Saturday nights saw jazz super groups perform regularly in the prison’s auditorium to enthusiastic audiences of patients, medical staff and guards.

In BBC Radio 3’s Hitting the High Notes, former SSA PhD Student Dr Sally Marlow explores why so many musicians of the time turned to heroin.  She examines individual stories, but also considers the music itself, and the wider context of life as a bebop musician:  the subculture, American drug policy of the time, and the influence of organised crime.  She talks to addiction researchers, jazz specialists and people who worked at Lexington, trying to piece together the story of jazz and heroin in postwar America.  She also visits Lexington, now a federal prison rather than a treatment centre, to see it for herself, and in nearby Louisville she unearths a recording of one of the “Narco” concerts. Find out more here