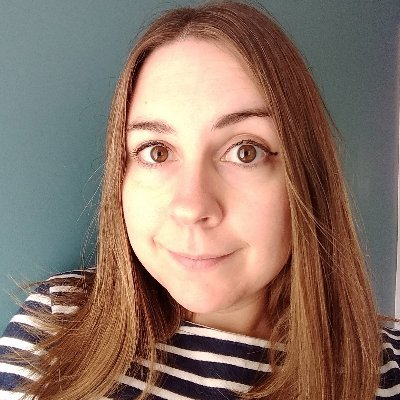 Lindsey is a Sir Henry Wellcome Postdoctoral Fellow whose research expertise is in the epidemiology and aetiology of drug use, with a focus on the causes and consequences of use during adolescence. Her current work explores the pathways between early life experiences, frequent drug use in adolescence, and mental health problems in later life. By conducting complex causal inference analysis of large, longitudinal cohorts, she aims to produce work with practical utility for informing mental health intervention.


Adverse childhood experiences and trajectories of adolescent cannabis use frequency

Background: A known risk factor for adolescent drug use is childhood adversity; Adverse Childhood Experiences (ACEs) include physical and sexual abuse, emotional abuse and neglect, parental separation, and parent substance abuse. However, there has not been exploration of the relationship between the number of ACEs and frequency of adolescent cannabis use, and not a full exploration of the domains of ACEs and adolescent cannabis use.

Methods: Cannabis use frequency between ages 13-24 was ascertained using longitudinal latent class analysis. Multinomial logistic regression was used to assess the relationship between ACEs and cannabis frequency in adolescence. Analyses were adjusted for parental and genetic risk factors in childhood.

Funding: This research was funded by the MRC and the Wellcome Trust.