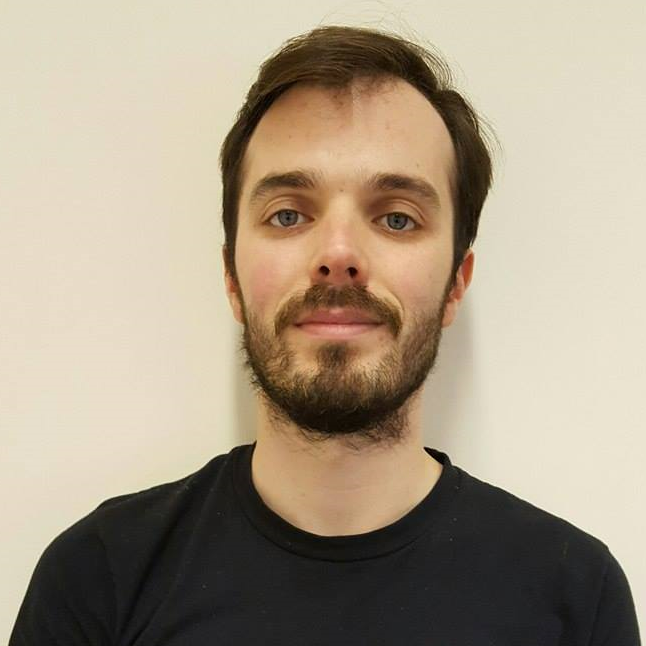 Carl is a final year PhD student (thesis complete and viva fast approaching) with a BSc and MSc in psychology focussing his studies towards the broad domains of learning & memory and addiction; with a keen interest and passion for where these two areas marry. Currently a student at the University of Southampton, his PhD has focussed on the effect of drinking status and reinforcer type on associative learning mechanisms. Specifically, his experiments have studied the effect of these variables on Pavlovian extinction and how Pavlovian cues interact with instrumental responding by using the Pavlovian-instrumental transfer paradigm. His desires and intentions for future research are to continue in a similar line of investigation and to expand out more into impulsivity and associative learning.

Resistance-to-extinction (REC) is the impaired ability to learn to extinguish learned associations and is associated with heavy alcohol use in animal models. Alcohol-related REC could contribute to explaining why extinction-based treatments such as cue-exposure therapy work very well for anxiety disorders and binge eating, but have not, thus far, been demonstrated to be successful for alcohol dependence. The aim of this experiment was to investigate Pavlovian conditioning mechanisms in light and heavy social drinkers for biologically relevant stimuli. In this experiment, participants had to learn to associate neutral cues with alcohol and food. We tested the hypothesis that heavier drinkers would have slower rates of extinction of cue-outcome associations compared to the lighter drinkers for alcohol-related cues, but not food-related cues. 60 students at University of Southampton participated. Each participant came to the lab for five days. On day one they complete questionnaires and the first three sessions of the computer task. On the subsequent days they complete the computer task three times a day. The computer task was an ABA & ABC Pavlovian conditioning recovery task pairing neurtral cues with drink and food rewards. Participants had to consume alcoholic and soft drinks and two different types of food throughout the task. The results showed ABA recovery, but not ABC recovery for both alcohol and food rewards. There was no difference between light and heavy drinkers at any stage of the task. It is possible differences in Pavlovian extinction will only be present in alcohol dependent and healthy controls.