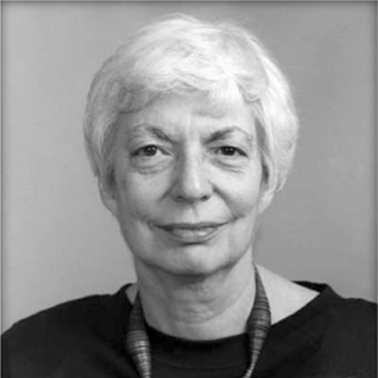 Professor of Social Science in Psychiatry

Most people in the US believe that heroin is the world’s most dangerous drug. It is thought to be extremely addictive, that addiction to it is so overwhelming that addicts will rob or steal to satisfy a craving, and that recovery is rare or impossible without prolonged treatment. As a result of these beliefs, the government has sponsored a large number of treatment facilities directed specifically at heroin use; and passed laws making possession or sale a serious crime, so that jails are bursting with users and sellers. These beliefs have been stable over time, resulting in a stable prevalence of use – about 1% of the US population has ever tried heroin. In a large study from the 1980s, heroin was the least frequently used drug, reflecting the view
that it is so dangerous that any use will lead to addiction. The prevalence of use has been stable at about 1%, while use of other drugs has varied substantially. Are there good grounds for these beliefs about heroin? Yes and no. Looking at outcomes of heroin users vs users of other of other drugs only, heroin users fare far worse. But is this because heroin is intrinsically dangerous or because it is thought to be, so that only certain types of people are willing to try it, and then only after they have tried every other drug available. We try to separate out the selection of its users and its position as the “end of the line” after every other drug has been tried to estimate the intrinsic characteristics of heroin as drug. We use the very large sample from the ECA, which provided almost 400 people who had used heroin more than experimentally. We control on childhood predictors of its use and the variety of other drugs used. Is such an effort credible? Should policy be based on such results rather than on the simple correlations between drug and outcome? Or is the answer to this question also “Yes and No”?