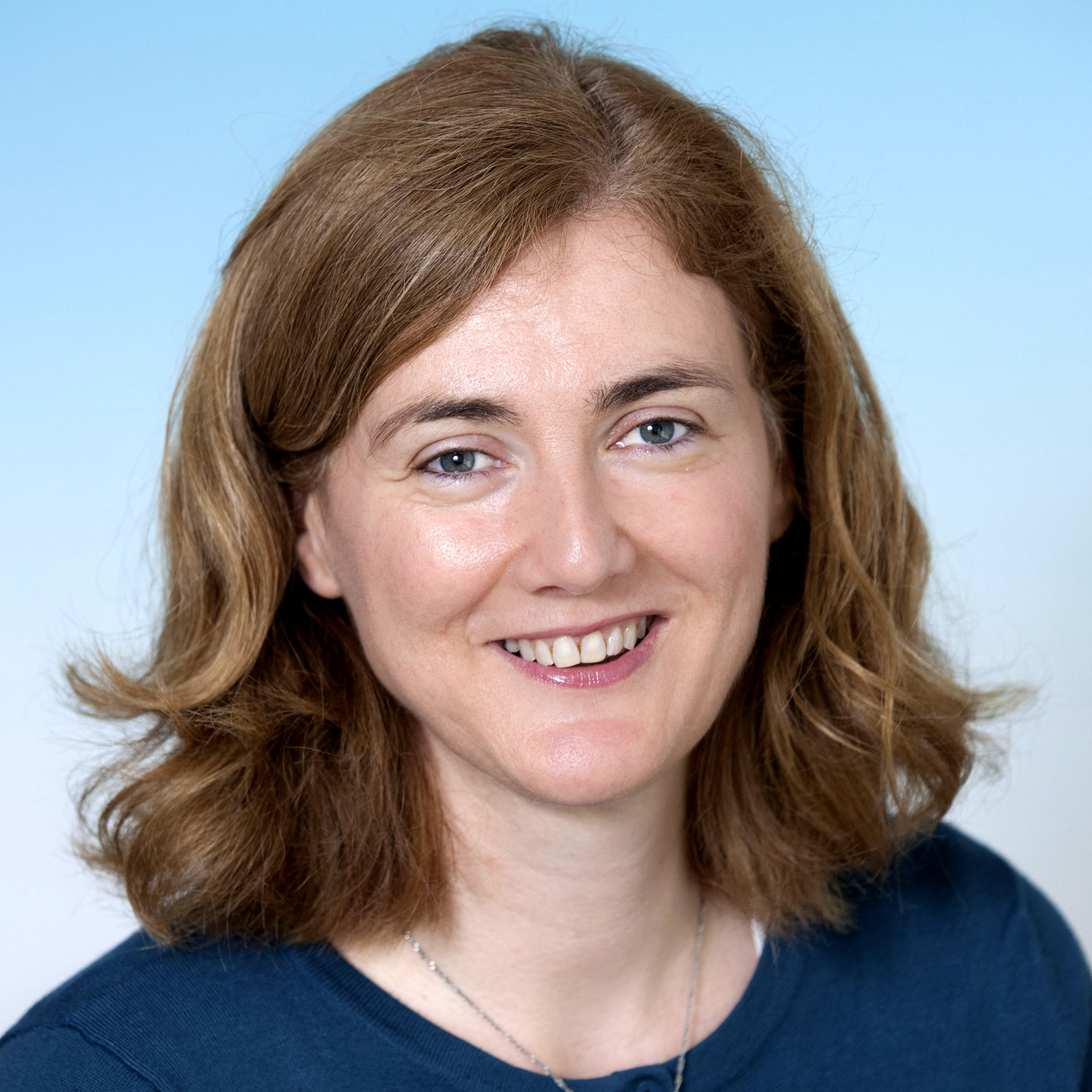 Dr Suzi Lyons PhD is a Senior Researcher at National Health Information Systems Unit of the Health Research Board in Ireland. She is responsible for the National Drug-Related Deaths Index (NDRDI) and the National Drug Treatment Reporting System (NDTRS). Dr Lyons has a Masters in Community Health from Trinity College Dublin and a PhD in Public Health and Epidemiology from University College Dublin. She is an alumni of the European Programme in Intervention Epidemiology Training (EPIET). Previously she has worked as an epidemiologist with the World Health Organisation. She also spent several years working overseas with Medecins Sans Frontieres (MSF).


Characteristics associated with suicide among people who use drugs in Ireland 2015 to 2017: a repeated cross-sectional study

Aims Substance use disorder is widely recognised as important risk factor for suicide. The study aims to identify the characteristics of people who use drugs who died by suicide in Ireland.
Methods This is a repeated cross-sectional study using mortality data from the National Drug-Related Deaths Index, 2015 to 2017. Suicide deaths (SD) had a verdict of suicide or met the criteria for suicide on the balance of probability. Descriptive univariate analysis was used to identify variables to include in logistic regression models. Separate models were run for different drug-user groups.
Results 1,190 deaths were included: 449 (38%) were SD and 741 (62%) were non-suicide deaths (NSD). Hanging was the main cause of death among SD (293, 65.3%). Poisoning was the main cause of death among NSD (588, 79.4%). Characteristics of SD deaths compared to NSD were: mental health problems (OR 7.4, 95% CI 5.2-10.6); female (OR 1.7, 95% CI 1.2-2.5); previous overdose (OR 2.1, 95% 1.3-3.5); cocaine use only (OR 11.5, 95% CI 7.6-17.4); and other drug use excluding cocaine or opioids (4.0, 95% CI 4.9 -10.2). Separate drug use models were: opioid users; cocaine users; other drug users excluding opioids and cocaine. Mental health problems were significant with SD for all three groups (all P<0.000).
Conclusions The study’s strength is that includes both deaths which met the legal definition of suicide and those on the balance of probability. Use of cocaine, other drugs, and mental health problems are significant factors in suicide deaths among people who use drugs in Ireland.