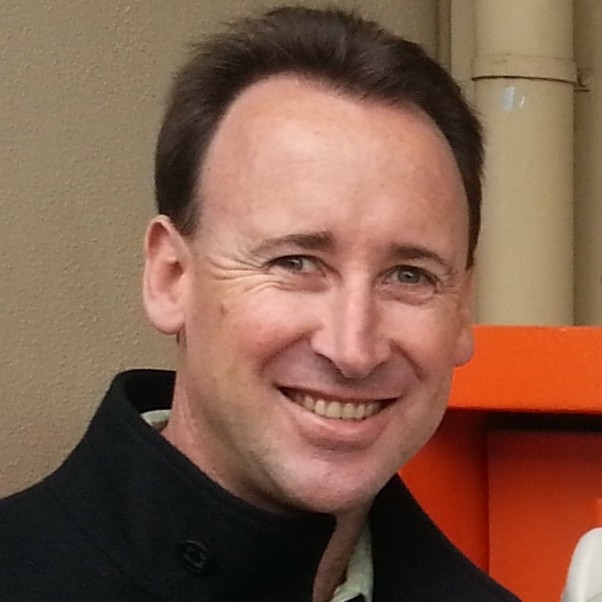 Simon Adamson is a researcher, teacher and clinician based in Christchurch, New Zealand. He is Deputy Director of the National Addiction Centre, University of Otago, and in 2012, following receiving the Fred Yates prize was promoted to Associate Professor. His academic role involves teaching medical and post-graduate health science students, supervising masters and PhD students and active engagement in several research projects, currently in areas of comorbidity, cannabis misuse, and compulsive overeating. He is a clinical psychologist with 18 years’ experience in the addiction field, currently working in a publicly funded opioid substitution treatment programme and in private practice. Simon’s 2004 PhD examined predictors of treatment outcome for alcohol use disorders and he has published on a wide range of addiction and co-existing disorders topics. When Simon attended the 2011 SSA conference held in York he presented his work on the development of the Cannabis Use Disorders Identification Test Revised (CUDIT-R). He has subsequently published further work in this area, with international collaborations, including one that arose directly from a link made while attending the 2011 SSA conference to receive the Fred Yates prize.

Aims: To examine the relationship between drinking goal (abstinence or moderation) and outcome for patients undergoing treatment for alcohol dependence

Design: Drinking goal was identified at initial screen. Prior to treatment allocation a detailed assessment was undertaken, with many elements being repeated at 3 and 12 months. Several measures of drinking-related outcome were adopted as dependent measures. The relationship between drinking goal and outcome was examined controlling for baseline drinking, treatment site, and treatment allocation. This relationship was further explored by including baseline predictors of drinking goal choice and other baseline predictors of outcome in regression analysis.

Participants:  Outcome data was available for 651 treatment-seeking alcohol dependent patients at three months, and 565 at 12 months.