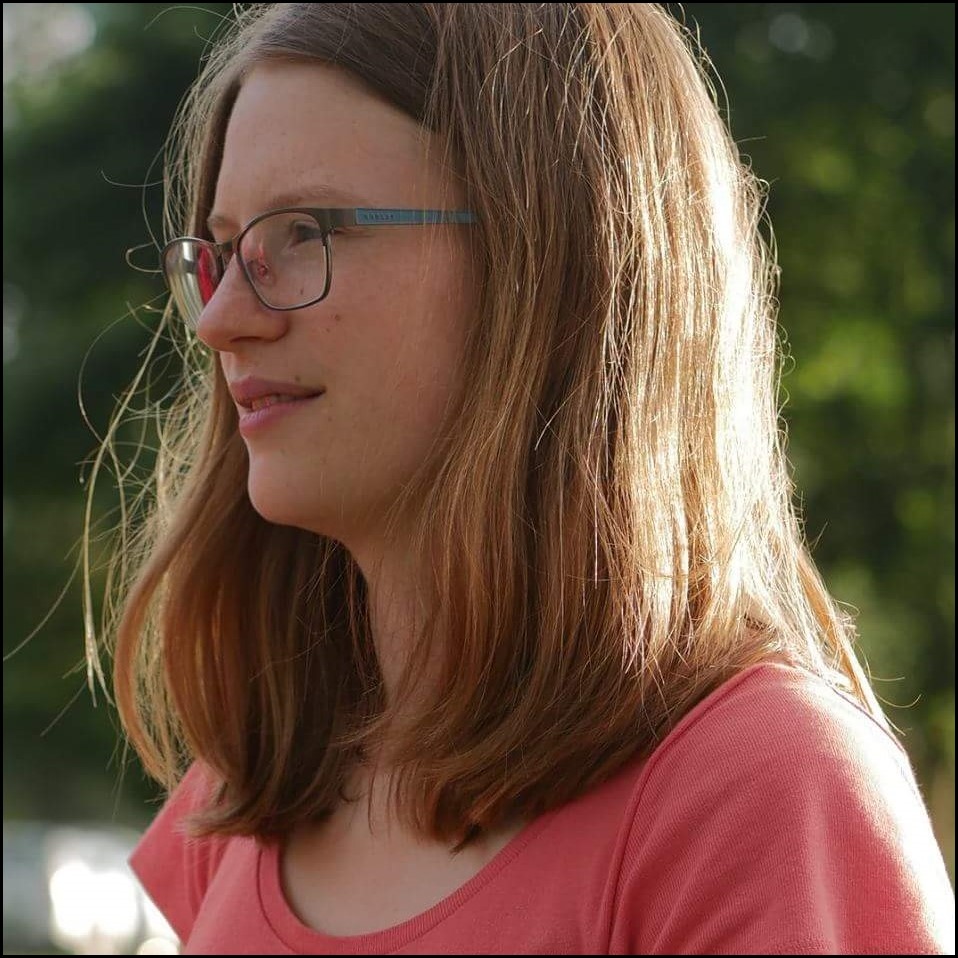 My background is in medical science and public health. I am a third year doctoral candidate at the University of Sheffield funded by the NIHR School for Public Health Research. My PhD is focused on using event-level methods to understand the relationship between contextual characteristics of drinking occasions, alcohol consumption and acute alcohol-related harm. I am using time-series methods to analyse a large repeat cross-sectional survey. I have also collaborated on a project analysing the effectiveness of announcing revised UK drinking guidelines in January 2016. I am presenting work from this project at the conference. I intend to continue working in alcohol research and am particularly interested in reducing health inequalities.

Results: The main analysis showed no significant step-change in AUDIT-C scores following announcement of the guideline (ß=0.001, CI:-0.079-0.099) but there was a change in the subsequent trend such that scores increased more rapidly after the announcement (ß=0.008, CI:0.001-0.015). Secondary analyses of alternative breakpoints suggested the change in trend began earlier, in June, before the new guidelines were announced. Secondary analyses of pulse effected suggested that AUDIT-C scores reduced temporarily for three months after the new guidelines were announced (ß=-0.126, CI:-0.218–0.034).

Conclusions: Announcing new UK drinking guidelines did not lead to a substantial or sustained reduction in drinking or a downturn in the long-term trend in alcohol consumption.