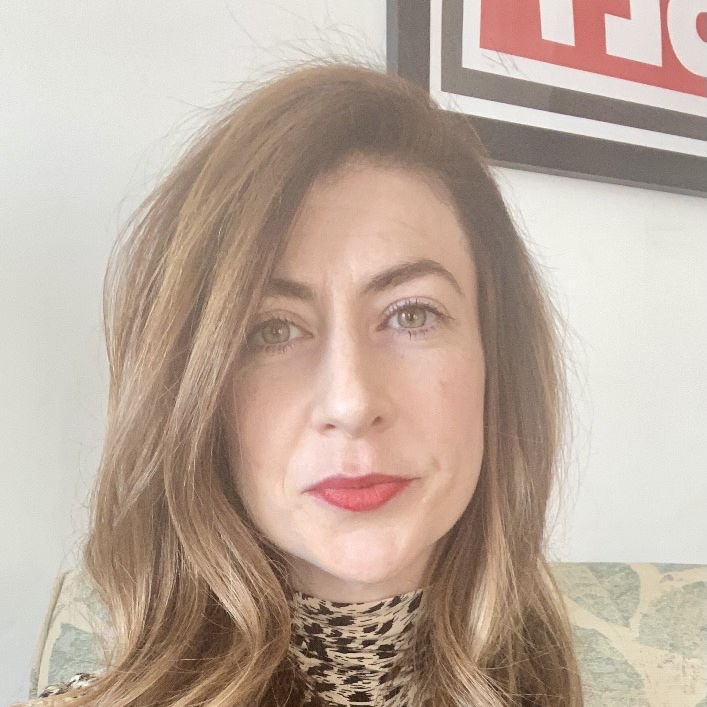 
Investigating the association between alcohol consumption and dependence during adolescence, and risk of depression in young adulthood

Methods: Prospective cohort study using ALSPAC data. Alcohol consumption and dependence were measured at ages 16, 18, 19, 21 and 23. Depression was assessed at age 24. Analyses were latent growth curve models, before and after adjusting for confounders.