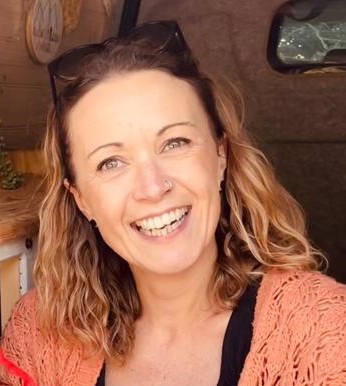 Philippa Case is a Research Fellow in the Centre for Health Services Studies at the University of Kent.  Her recently completed PhD at University College London explored how social relationships and alcohol consumption interact across the life course and how factors such as mental health play a part in this relationship. Her current research focusses on the use of administrative data to answer key public health questions, including what factors are associated with variability in screening for alcohol use in primary are settings. She is a co-lead of the Alcohol Research Interest Group at UCL/University of Kent and a member of the committee for the New Directions in the Study of Alcohol Group.


Is the relationship between quality of support and alcohol consumption mediated via psychological distress? A comparison of support from friends vs partner

Aims This study aimed to explore: 1. Whether the relationship between quality of social support and single-occasion alcohol consumption was mediated via psychological distress. 2. Whether this relationship differed according to the source of support (friends vs partner).
Methods Cross-sectional data on individuals aged 40-55years from the UK Household Longitudinal Study (2010-2012) were used. The fit of measurement models proposing two factors of ‘positive’ and ‘negative’ social support from 1) friends (N=11,339) and 2) partner (N=9004) were tested using confirmatory factor analysis. Using structural equation modelling, mediation analyses were performed to establish the direct and indirect effects of these factors on alcohol units consumed on heaviest drinking day (past week) via psychological distress (measured by General Health Questionnaire).
Results Positive and negative support from friends had small but statistically significant direct effects on alcohol units consumed (positive: ß=.06, p<.001; negative: ß=.10, p<.001) and indirect effects via psychological distress (positive: ß=-.005, p<.001; negative: ß=.006, p<.001). Positive support from partner was only significantly associated with alcohol consumed via psychological distress (ß=-.006, p=.013), whereas there were significant direct (ß=.10, p<.001) and indirect (ß=.003, p=.02) effects for negative support.
Conclusions Negative support was associated with higher single-occasion alcohol consumption, and this was partially mediated by psychological distress. Addressing negative interpersonal relationships within alcohol interventions may improve outcomes. Positive support from friends was associated with lower consumption when mediated by psychological distress and higher consumption when not mediated by distress, indicating that there are unmeasured factors that warrant further exploration.