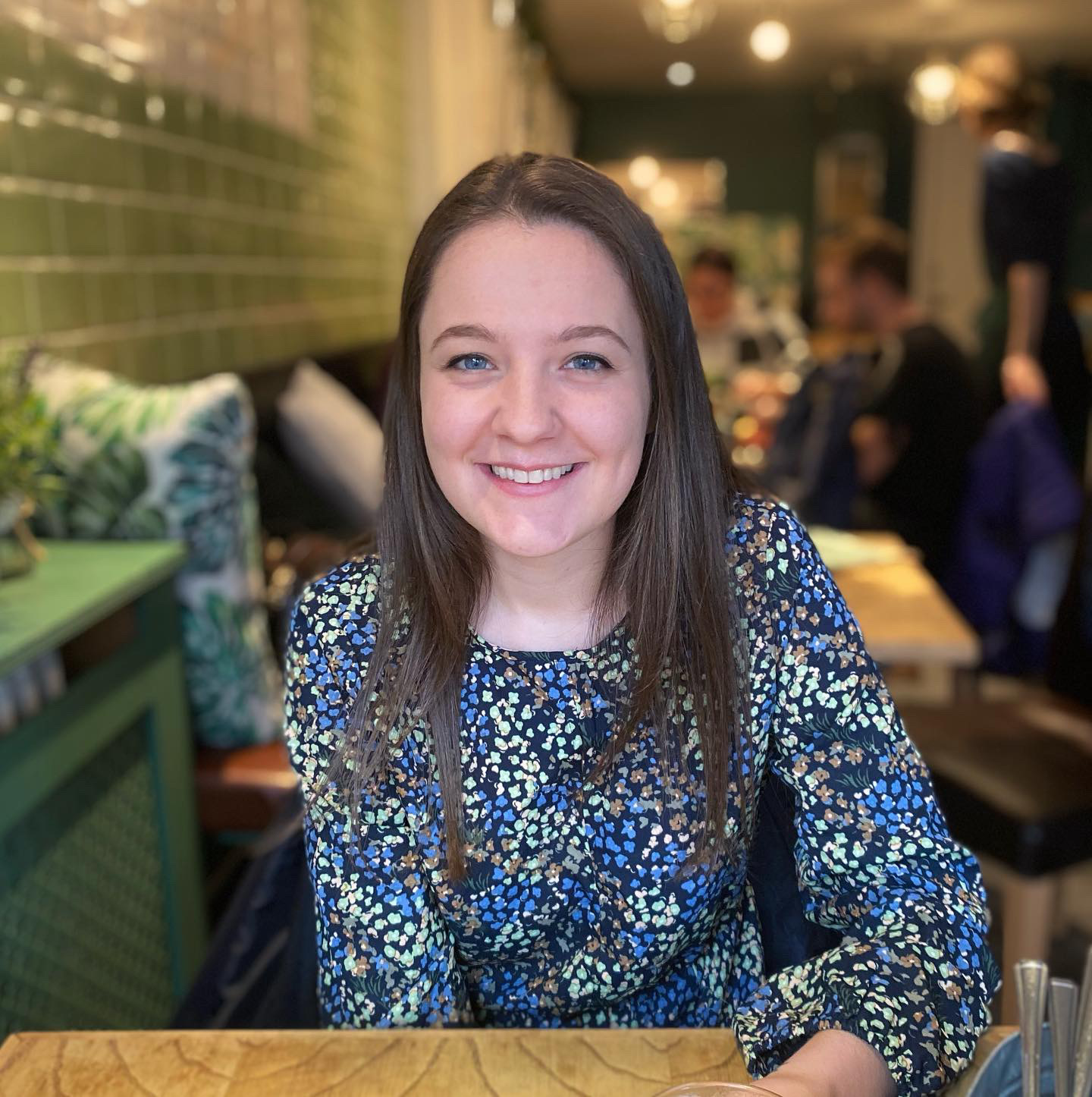 I am a Research Associate at the University of Sheffield. Funded by the MRC, I conduct research that applies computational models of decision-making that derive from the field of cognitive neuroscience to addiction research, including alcohol use disorder and recovery from it. My wider research interests include 1) ‘meaning in life’ and how this construct relates to patterns of substance use, 2) the development and application of novel quantitative techniques to explore behaviour change, and 3) methodology, reproducibility, and open science. Although based in the Department of Psychology, I also work alongside the Sheffield Alcohol Research Group in Sheffield’s School of Health and Related Research.

Methods: Using a within-subject design, 36 alcohol consumers were primed to ‘value’ and ‘devalue’ alcohol by watching videos that emphasised the positive versus the negative consequences of alcohol consumption. After being primed, participants completed a two-alternative forced choice task in which they chose between either two alcohol images (in one block) or two soft drink images (in a different block). On each block, participants pressed a key to select the drink image that they would rather consume. We applied a drift diffusion model (DDM) to the reaction time and accuracy data to estimate evidence accumulation (EA) processes and response thresholds during the different blocks.