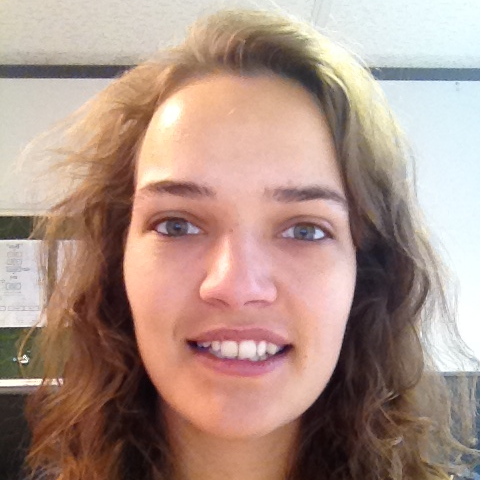 Claire Garnett is a researcher in the field of alcohol and smoking cessation, both in terms of the use of digital technologies to support behaviour change and the population level influences on these behaviours. Her research is underpinned by behavioural science and theory. She is a psychologist by background, completing her PhD in Health Psychology in 2017 before joining the UCL Tobacco and Alcohol Research Group as a Research Fellow.

A major focus of her research is on digital interventions to reduce hazardous and harmful alcohol consumption. As part of her PhD research, they developed and evaluated a theory- and evidence-based smartphone application – Drink Less – to reduce alcohol consumption, using a systematic and iterative process drawing on evidence and theory to inform its content. Its evaluation in a preliminary trial assessed the effectiveness of individual modules. Based on these findings and user feedback, the app has been updated and improved. The app is being used to provide insights into engagement with digital interventions, predictors of alcohol reduction and what makes an effective digital intervention. She also conducts research to provide insights into population-wide influences on smoking and smoking cessation.


Potential explanations for conflicting findings on abrupt versus gradual smoking cessation: a population study in England

Aims: This study aims to investigate potential explanations for the conflicting findings in the efficacy of two contrasting behavioural approaches to quitting smoking – gradual and abrupt – depending on whether observational (suggests that an abrupt approach to quitting is superior to a gradual approach) or trial (shows no difference) data are used.
Methods: Observational data from a nationally representative sample of adults aged 16+ in England from November 2006 to February 2020 who reported smoking and had made at least one quit attempt in the past year (n=21,542). Logistic regression models were used to assess the association between abrupt versus gradual quit attempts and quit success, adjusting for sociodemographic, smoking and quit attempt characteristics.
Findings: Abrupt, versus gradual, quit attempts were associated with improved quit success in an unadjusted model (OR=2.02, 95% CI=1.86-2.19). This association between quit success and abrupt quit attempts remained after adjusting for a broad range of relevant confounders (OR=1.75, 95% CI=1.59-1.93).
Conclusions: Among a representative sample of adults who had smoked and made a quit attempt in the past year, there was evidence of an association between abrupt quit attempts and quit success before and after adjusting for a broad range of relevant confounders. This suggests that the differences in quit success seen between abrupt and gradual quit attempt types are not entirely driven by self-selection (based on the characteristics investigated), whereby those who are less likely to be successful at quitting smoking are more likely to choose a gradual approach.