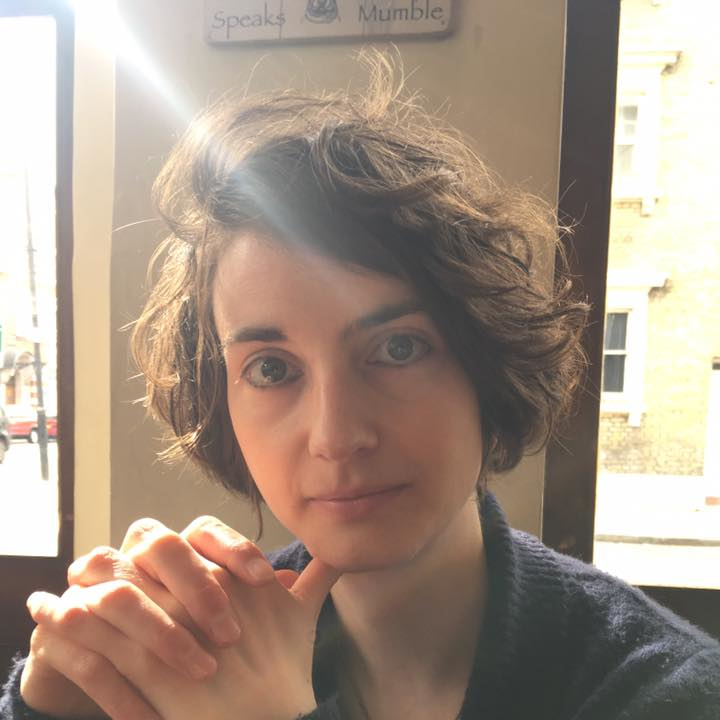 I have previously worked for the National Screening Programmes within the NHS and Public Health England and for NHS smoking cessation, and sexual health services. I have worked as a research assistant on a randomised controlled trial at the University of Oxford, which assessed the efficacy of a brief intervention for weight loss delivered by GPs.

I am currently in my final year of a doctoral degree at Oxford Brookes University. My study sought to establish the feasibility of a double-blind randomised controlled crossover trial to assess the effect of alcohol strength on alcohol consumption. I am currently seeking funding to run the study as a definitive trial.


The effect of alcohol strength on alcohol consumption

Presentation link: The effect of alcohol strength on alcohol consumption

Presentation audio: The effect of alcohol strength on alcohol consumption

*Aims*
To pilot a double-blind randomised controlled crossover trial to assess the effect of alcohol strength on alcohol consumption within licensed premises in the United Kingdom (UK).
*Method*
The pilot trial was based within four licensed premises in the UK. Participants (36) purchased and consumed ad libitum a 3.5% lager (intervention), and a 4.8% lager (control) during two separate study sessions. The study processes were scrutinised for their efficacy and efficiency. The number of pints (568ml) of lager consumed and rates of recruitment and attrition were calculated. Responses to participant questionnaires were analysed.
*Results *
Feasibility results: Components of the study protocol were effective and efficient. The venue recruitment rate was less than anticipated whilst the participant recruitment rate was greater than anticipated. The rate of attrition was 23% and varied by less than 1% according to the arm of the trial. Efficacy results: There was a trend towards a reduction of alcohol consumed under the intervention conditions. Estimated mean difference, standard deviation (SD) and 95% CI (grams): -30.56 SD=29.83 (-40.65 to -20.46). There was no notable difference between the number of pints of lager consumed between study conditions: -0.31 SD=1.51 (-0.82 to 0.20). Participants did not find one lager notably more pleasant in taste than the other: (on a scale of one to 10) -0.95 SD=3.43 (-2.11 to 0.21).
*Conclusion*
A definitive randomised controlled trial (RCT) is feasible with protocol modifications. The number of protocol modifications would depend on which of a range of potential scenarios is applied to a future RCT.