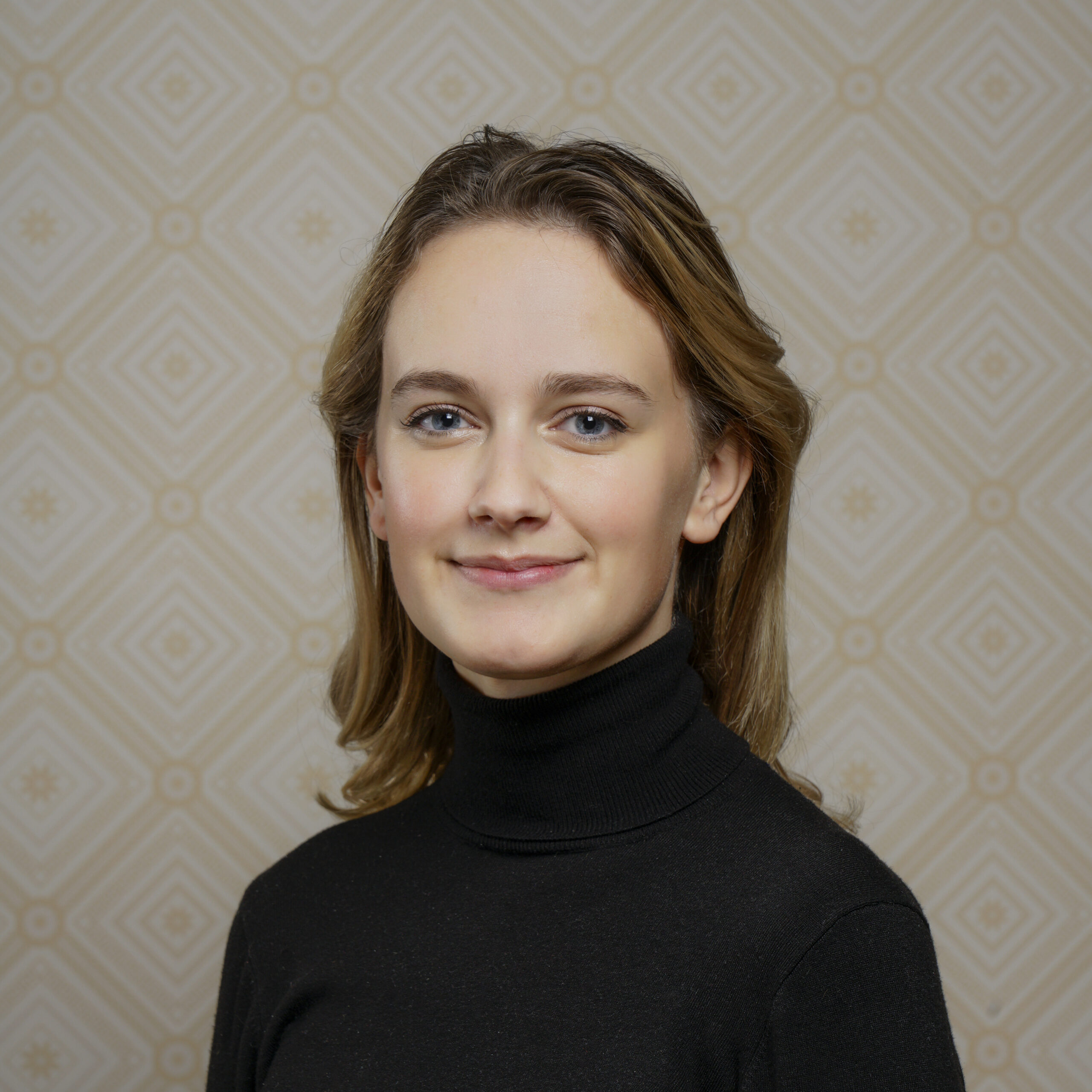 I am an undergraduate student in Psychology at the University of York. Over the summer I completed a research internship at the University of Cambridge under the supervision of Professor Karen Ersche at the Department of Psychiatry. I investigated the effects of temporal framing on delay discounting in cocaine addiction. My research interests lie in risk taking behaviour and decision-making in the field of drug and alcohol addiction. In the future I am hoping to complete an MSc and PhD in Neuroscience and specialise in addiction and mental health.


The effect of temporal framing on delay discounting in cocaine addiction

Aims: Waiting impulsivity is frequently measured using a delay discounting paradigm, whereby the value of a reward declines the longer a person has to wait for it. Cocaine use disorder (CUD) has been associated with high levels of impulsivity and steep delay discounting. This tendency of CUD patients to choose a small immediate reward over a larger delayed one has been shown to predict treatment success. We sought to test whether delay discounting in CUD is amenable to effects of temporal framing.

Design: A cross-sectional design in patients with cocaine use disorder and healthy control volunteers.

Setting: University of Cambridge, Biomedical Campus, Cambridge Participants: Forty-eight patients with a history of CUD and 42 control volunteers were recruited from the community.

Measurements: All participants completed the monetary choice questionnaires (1) twice, once in its original form and again in a modified version. The original version consists of 27 fixed sets of choices between smaller immediate rewards or larger delayed rewards presented in time intervals of days. We amended this version by presenting the same set of choices but chanced the presentation of the time intervals from days to concrete dates. We also assessed participants’ self-reported focus on immediate and future consequences.

Conclusion: CUD patients not only reported to be more focussed on immediate consequences, they also discounted delays much more steeply compared with healthy controls. Compared with controls, CUD patients’ choices were significantly more amenable to effects of framing, suggesting that framing could be used in treatment to help CUD patients with long-term goals.