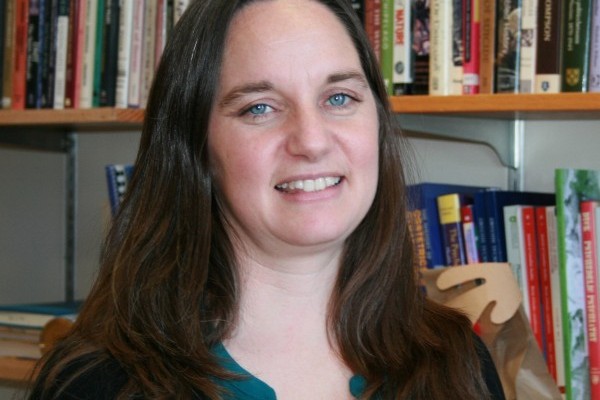 I am a Professor of History and a Canada Research Chair in Medical History at the University of Saskatchewan in Canada. My research has concentrated on the history of madness, addiction, drug experimentation, eugenics, and psychiatric institutionalization in Canada over the 20th century. My first book, Psychedelic Psychiatry: LSD from Clinic to Campus (Johns Hopkins, 2008, republished in 2011 by University of Manitoba Press) explored the history of LSD experimentation in western Canada, trials that introduced the word psychedelic and promoted LSD as a treatment for alcoholism. More recently I have been examining the history of peyote on the Canadian prairies, particularly in encounters between members of the Native American Church and local clinical scientists in the 1950s, including an edited book Culture’s Catalyst: Encounters with Peyote and the Native American Church in Canada (University of Manitoba Press, 2016). My new work considers the role of history in the psychedelic renaissance.