A way of working that prioritises people being equal partners

When something is co-produced, power and influence are redistributed so that the people who stand to receive, benefit from, or deliver a service, are involved as equal partners. This presents an alternative to traditional ‘top-down’ approaches, where “decisions are made by a few people in authority rather than people affected by the decisions”.

In health and social care settings, co-production commonly means that the recipients of healthcare (such as patients, service users or people who use drugs) are involved in designing, implementing and evaluating services or interventions.

How do you co-produce treatment services?

Co-production goes beyond consulting with or seeking feedback from people who use drugs. All parties should be involved in a way that shapes and determines the end result.

The Social Care Institute for Excellence (SCIE) suggests a list of principles for organisations wanting to pursue co-production:

How do you co-produce research?

When research is co-produced, it includes patients, service users or people who use drugs throughout all stages – from study design to writing up.

Key principles for co-produced research include ensuring that:

The report “Going the Extra Mile”, published by the National Institute for Health Research (NIHR), suggests that co-production could help improve public involvement in research.

Equality and diversity are at the heart of co-production. Co-produced projects actively address inequalities through involving marginalised groups in decision-making processes. The list of principles from SCIE provide more detail about how this can be best achieved.

It is important, when thinking about co-production, to address barriers to participation. For example, projects should ensure that meetings are held in locations, buildings, and at times that are accessible for the people who need to be there. 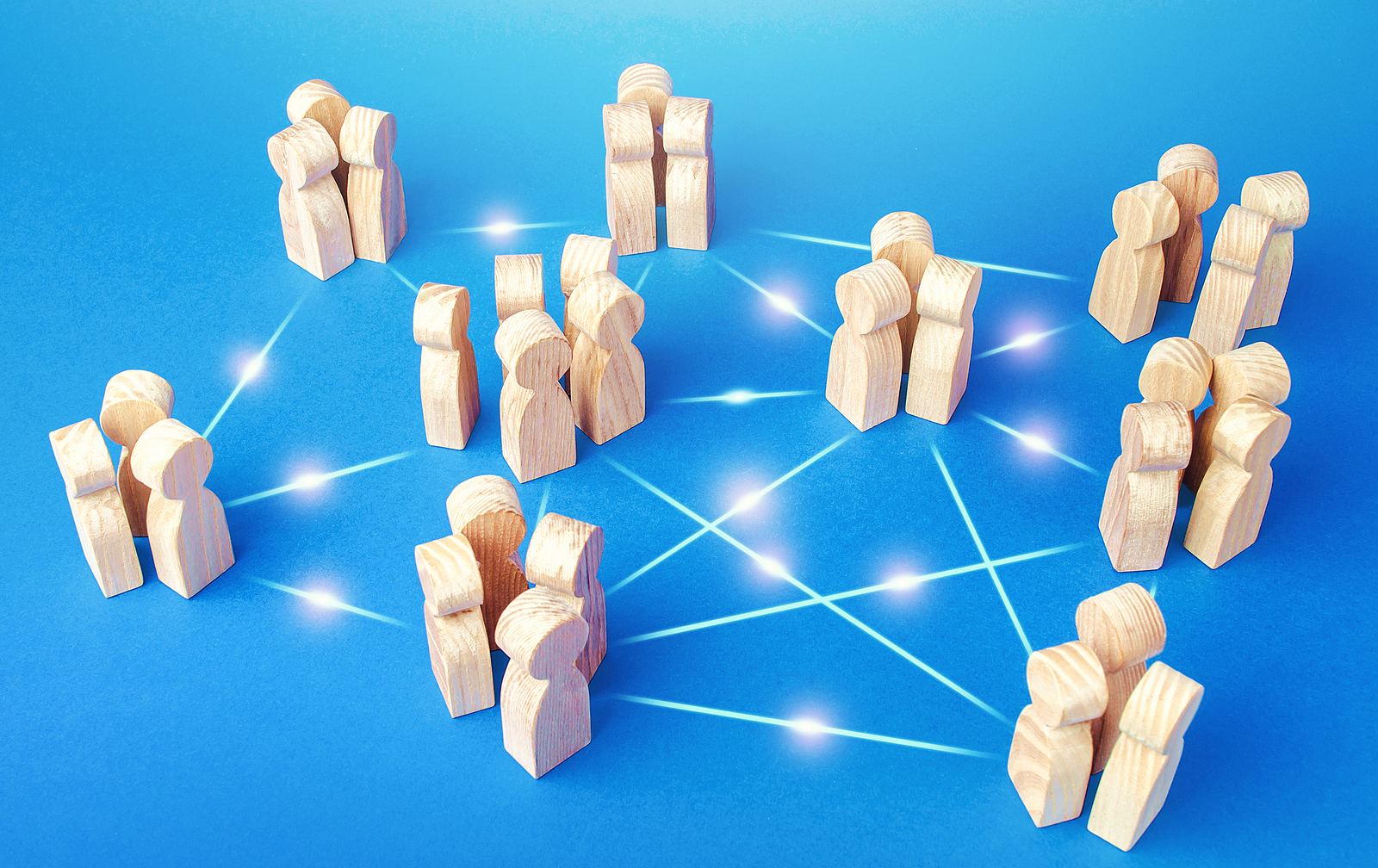 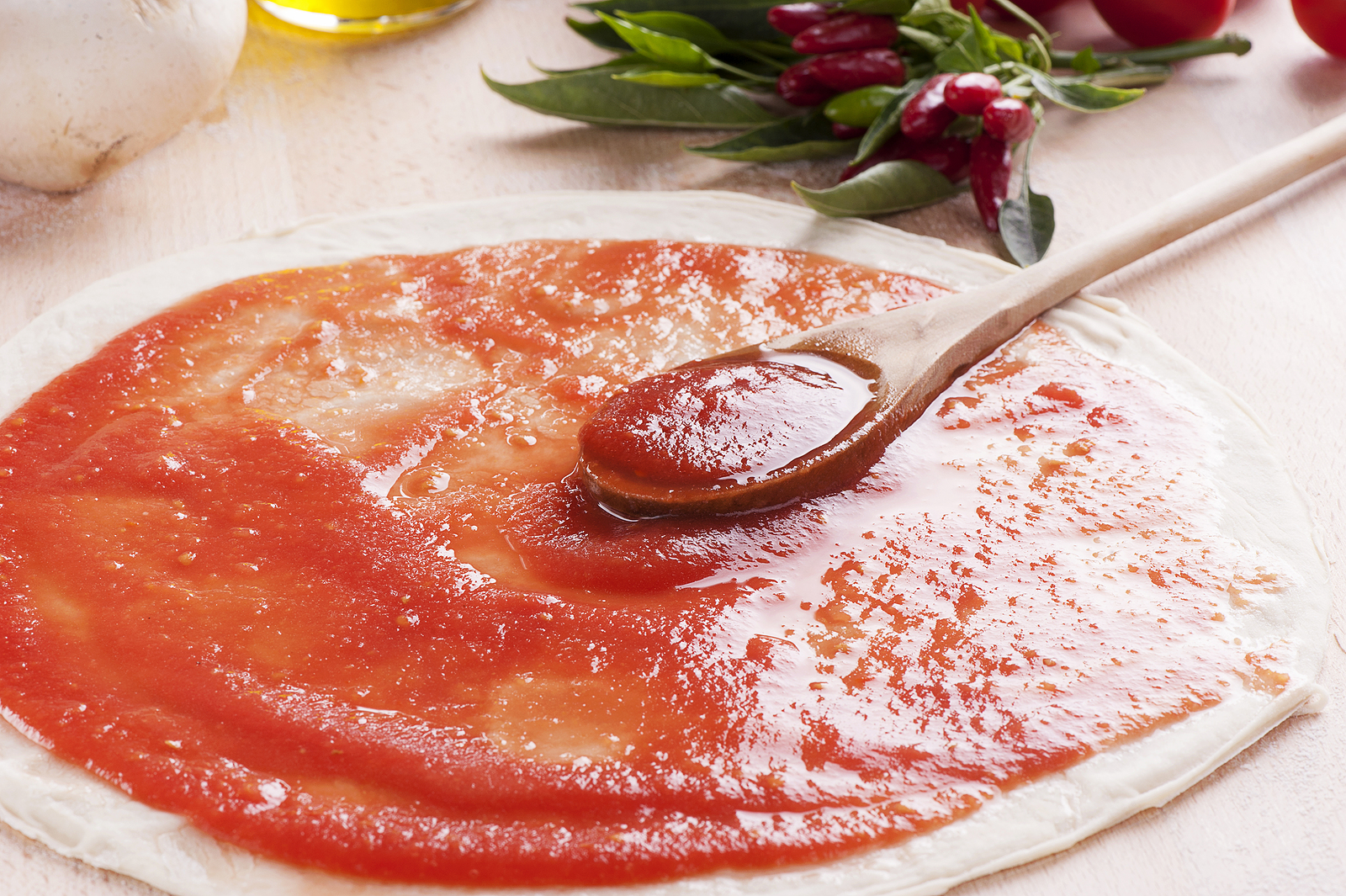 Co-production and how not to embed pizza into research

Co-developing the SURE Recovery app

QMJC April 2019 – Migrating identities: The relational constitution of drug use and addiction

QMJC September 2019 – Stories of change in drug treatment: a narrative analysis of ‘whats’ and ‘hows’ in institutional storytelling

Naloxone options and potential impact: Survey of target populations and their attitudes and likely use of nasal versus injectable formulations (Preliminary findings)