Sites for the supervised consumption of illicit drugs

What are drug consumption rooms?

Drug consumption rooms are hygienic and supervised spaces in which people can inject (or sometimes inhale) illicit drugs. They represent an alternative to ‘public injecting’, which can increase the harms associated with injecting drugs, including bacterial infections, ‘missed hits’, and overdoses. Drug consumption rooms also aim to reduce adverse consequences for the wider community, including discarded injecting equipment.

How do you deliver drug consumption rooms?

Drug consumption rooms aim to bring relative safety to the experience of taking illicit drugs by offering supervision, sterile injecting equipment, emergency first aid in the event of an overdose, and the dissemination of specific (rather than generic) harm reduction advice based on direct observation of drug-taking.

At the time of writing in 2021, there are a few clinics in the UK where patients can inject legally-prescribed diamorphine (pharmaceutical heroin) under clinical supervision (see example in Middlesbrough). These clinics may provide an experience- and skills-base for drug consumption rooms in the UK as they have to exercise the same patient monitoring and response to overdoses as drug consumption rooms.

The Home Affairs Select Committee on drugs policy, the Independent Working Group on Drug Consumption Rooms, and the Advisory Council on the Misuse of Drugs concluded in 2002, 2006, and 2016 (respectively) that the evidentiary threshold for trialling drug consumption rooms in the UK had been passed.

A 2018 report from the European Monitoring Centre for Drugs and Drug Addiction found that the evidence contradicts concerns that such facilities might encourage drug use, delay treatment entry, or aggravate problems arising from local drug markets. To the contrary, benefits may include safer, more hygienic drug use, increased access to health and social services, and reduced public drug use and associated nuisance.

Drug consumption rooms are targeted at a particularly vulnerable and structurally-disadvantaged group of people who use drugs. This includes people who are dependent on drugs, inject in public places, and who often have nowhere else to go due to homelessness and living in poverty. Drug consumption rooms are unlikely to have a big impact on drug-related harms across the entire population of people who use drugs, but could stand to materially improve the outcomes of a small group of people, who are at greater risk of drug-related harms such as overdose deaths and blood-borne viruses.

A study in North America (analysed by Drug and Alcohol Findings) described the benefits of a ‘women-only’ drug consumption room in the context of an epidemic of male violence against women and an overdose crisis. The service model seemed to improve the accessibility and impact of a drug consumption room for women, but could not overcome one particular barrier: the study found that pregnant women and women with children may still not access the site due to fears of their children being taken away by social services.

Other groups that may not yet find drug consumption rooms fully accessible include people who cannot self-inject, and people whose patterns of drug use mean that they would need 24-hour access to safer consumption facilities. 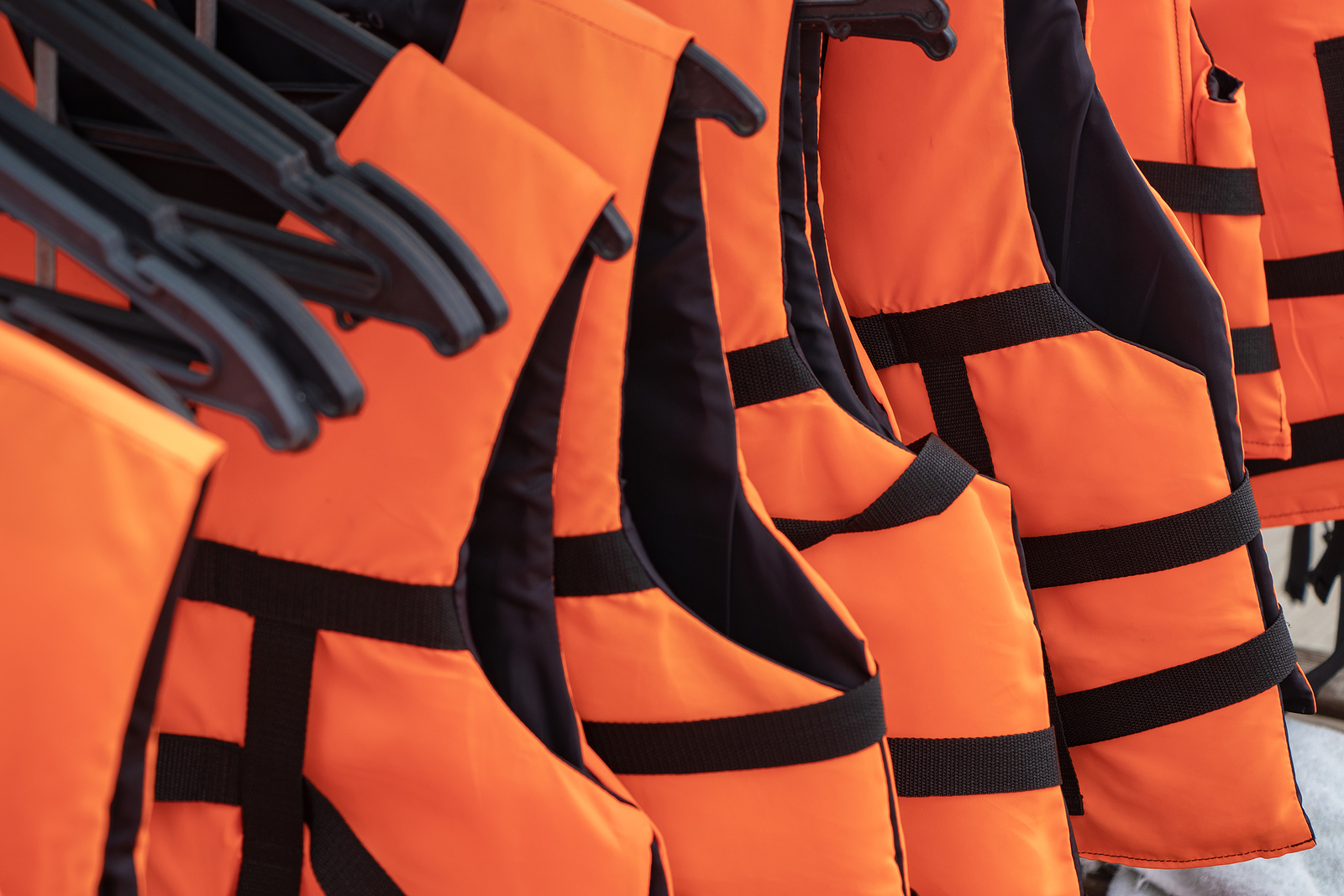 In the news: call for drug consumption rooms in the UK 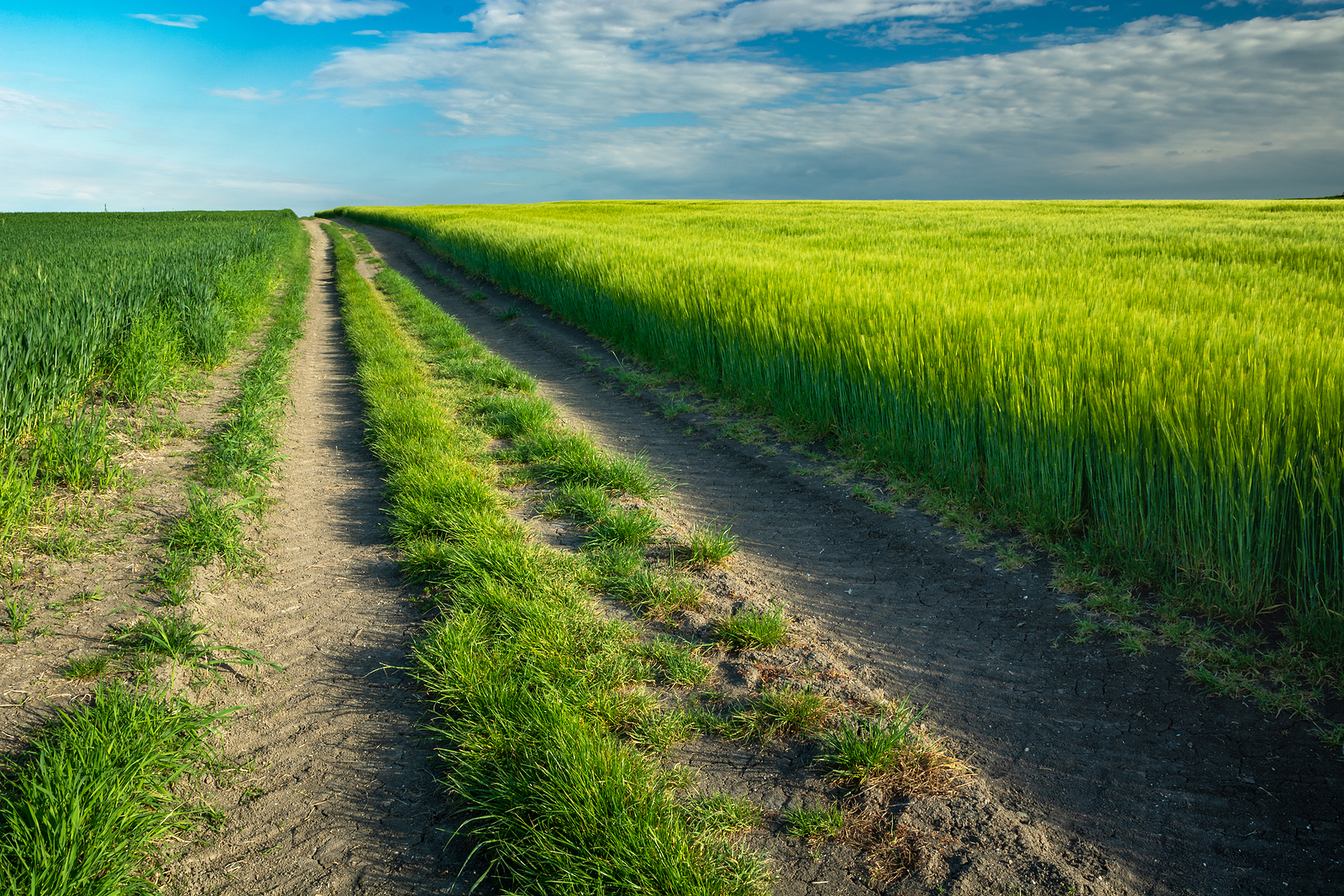 How to design a drug consumption room 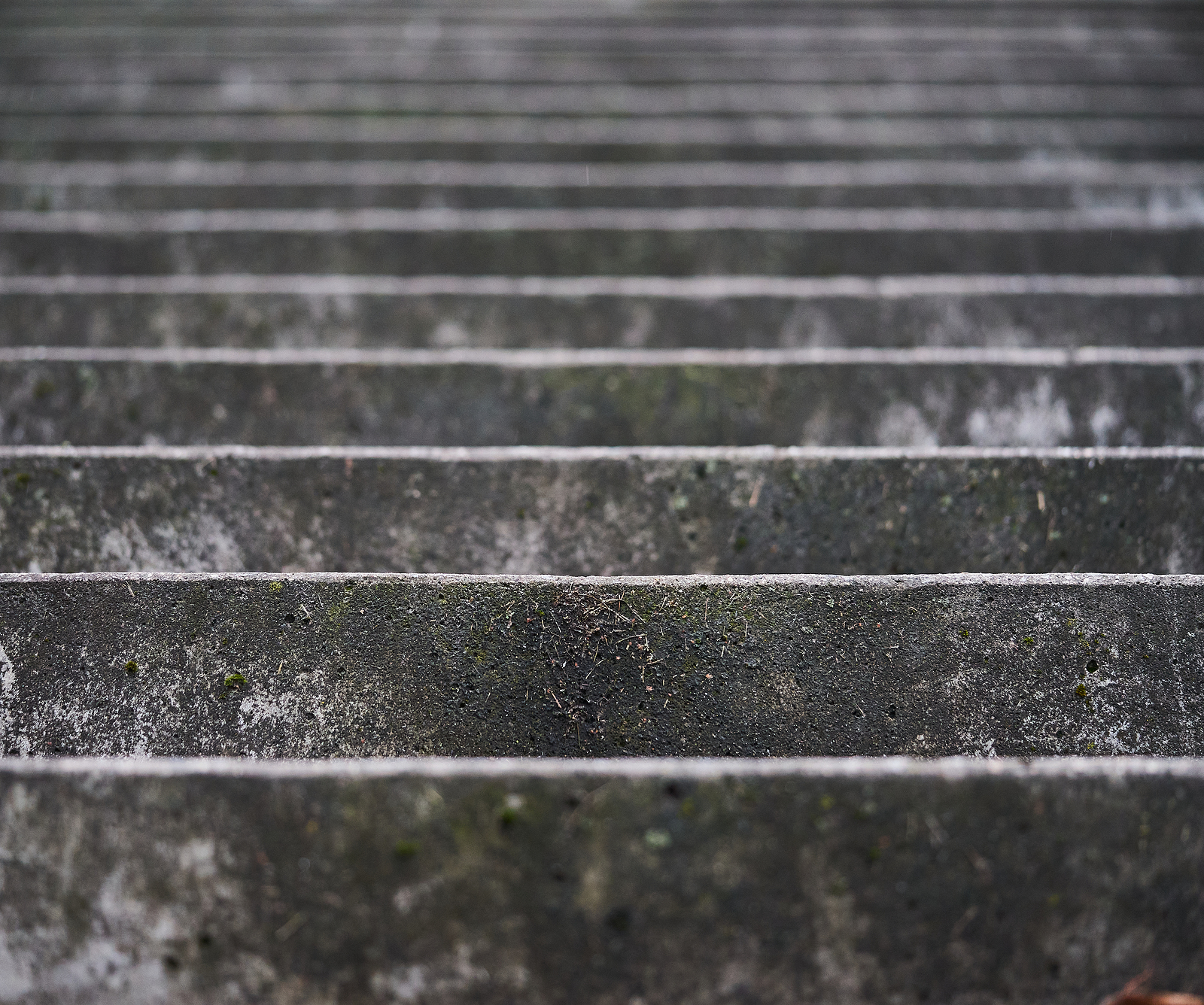 QMJC May 2020 – “Like being put on an ice floe and shoved away”: A qualitative study of the impacts of opioid-related policy changes on people who take opioids

Clinical and Laboratory Investigation into Heroin and Opioid Overdose Risk