Onsite testing of illicit drugs for people who use drugs

What is drug safety testing?

Accidental overdoses are often caused by people taking a drug that is stronger than expected or that contains an unexpected substance. Drug safety testing aims to prevent accidental overdoses, and other unintended adverse effects, by: (1) testing the substances to determine what drugs and other adulterants they contain – in some cases the strength of those drugs can also be identified; and (2) communicating the results of those tests to people who intend to use the drugs and/or to other stakeholders.

How do you deliver drug safety testing?

In most cases where drug safety testing has been delivered in the UK, local police have given their agreement for those services to run. This enables service users to attend without fear of being arrested for possession of drugs. In a single case the Home Office granted a licence for a pilot service.

Drug safety testing services must have clear policies and procedures in place for handling controlled substances in order to comply with the law (e.g. the Misuse of Drugs Act).

The complex settings in which drug safety testing services are delivered make it difficult to demonstrate the impact drug safety testing has on reducing drug-related deaths. Yet, in an inquest into six festival patron deaths in New South Wales (Australia) Deputy Coroner Harriet Grahame concluded: “There is evidence of behavioural change, with the potential to reduce harm or death.”

There is evidence from UK studies of behavioural changes from drug safety testing:

Drug safety testing is typically delivered at events such as festivals or community settings such as substance use treatment services. Each setting has the potential to attract a different type of person and to test different types of illicit drug. For example, while festivals may attract people who use drugs, such as MDMA, recreationally, treatment services may attract people who are dependent on drugs such as heroin.

More research is needed to identify whether drug safety testing services are effective for particularly marginalised and vulnerable people such as people who are homeless and sex workers. 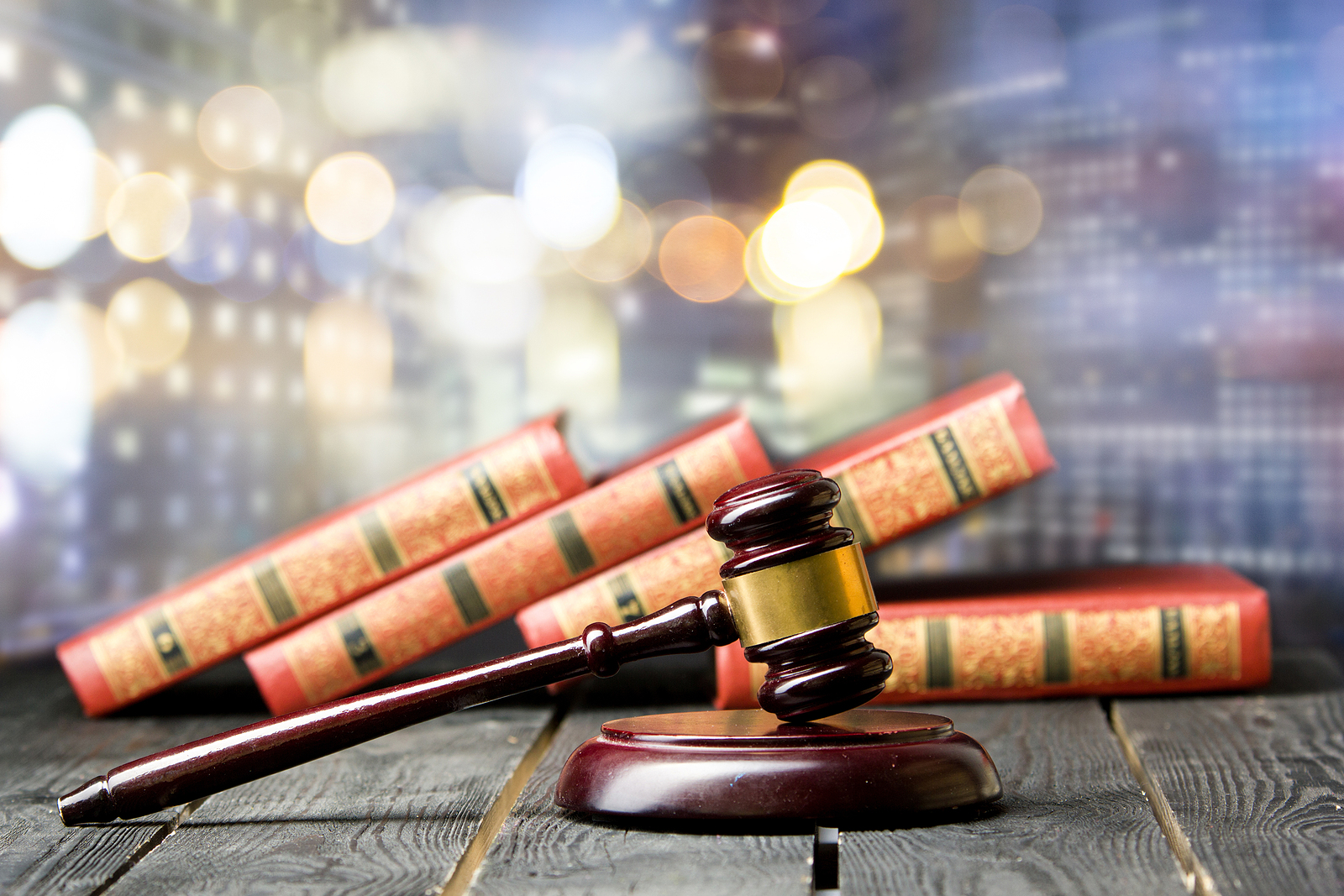 In the news: drug safety testing made legal in Aotearoa

QMJC June 2020 – “Getting out of downtown”: a longitudinal study of how street-entrenched youth attempt to exit an inner city drug scene.