Can a web-based intervention moderate alcohol use? Investigating the alcohol related behaviour of sixth form students

Aims: To investigate the level of alcohol consumption, related behaviour and perceived peer norms in Leeds Sixth Form students and the feasibility/effectiveness of a web-based intervention.

Participants: 870 Sixth Form students from 20 schools/colleges in Leeds completed a baseline survey investigating alcohol consumption, consequences and perceived peer norms.  Thirteen schools (n=810) participated in the evaluation of Unitcheck and were randomly allocated to either the control (control n=403) or intervention n=407 condition.

Measures: Students reported their frequency of alcohol consumption, the number of drinks consumed in the last week (using a retrospective diary) their perception of social norms and on the consequences of their alcohol consumption.

Findings:  Approximately 40% of those surveyed reported drinking once a week or more.  Twelve percent reported never drinking alcohol.  One in 4 young people who had consumed alcohol reported feeling drunk at least once a week during the last year.

Students tended to overestimate how many other students were drinking alcohol.  Their perceptions of their peers’ experience of negative consequences were more accurate than their estimation of the level of drinking.

Conclusion: Students’ overestimation of their peer’s level of drinking offers one avenue to modify consumption of alcohol.  The results suggest that web-based interventions may be effective in addressing these misperceptions and have the potential to modify behaviour.  Further attention is required to increase intervention engagement and counter the high attrition rate observed.

Funding was provided by NHS Leeds. 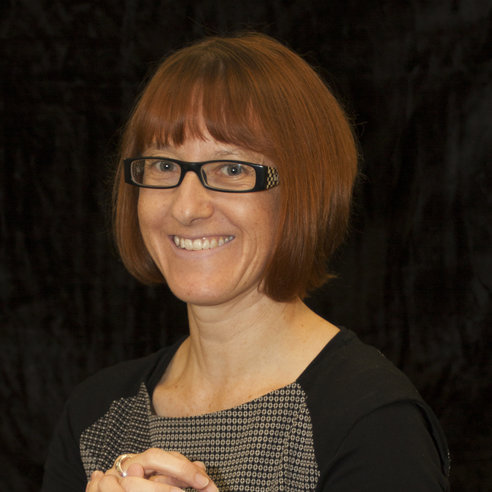