Cannabis - A Toxic and Dangerous Substance [1966] 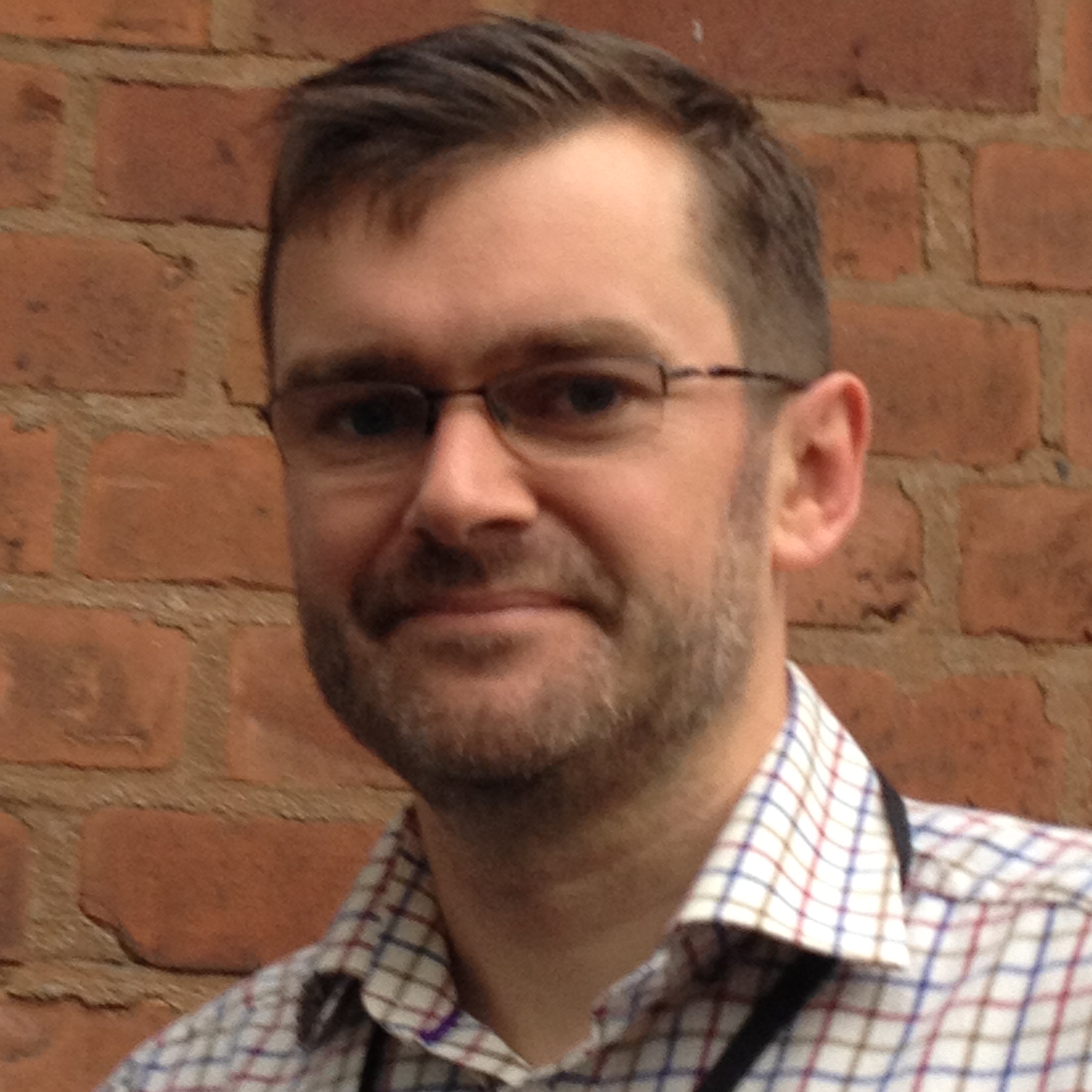 This paper published by Dr P.A.L. Chapple in the 1966 edition of the British Journal of Addiction presents a discussion of the effects of cannabis based on a study of 80 users presenting to a psychiatric outpatient clinic. Using a variety of methods, it presents a picture of the psychiatrist’s understanding of cannabis and its subjective and objective effects on the individual, its effect on crime, its neurochemistry and laboratory-based techniques for detecting it in the body. Although debates about the legalisation of cannabis continue much as they did in 1966, quotes from this paper help us to see four ways in which the debate around cannabis mas moved on considerably in the past 50 years:

1. The increase in use of cannabis in the developed world

“It seems clear that interest in cannabis is increasing among adolescents, as the recent survey among university students… has shown, and among the general population at large, as the increase in convictions shows.”

The tone of the paper infers that cannabis use was rare and exotic in 1966, the preserve of Jazz musicians and ‘habitues of hard drug use’. This paper appeared at a significant point in the social and political history of the UK, as the year after its publication the ‘Summer of Love’ ushered the use of use cannabis and other psychoactive drugs into the public consciousness. Mick Jagger, Keith Richards, and Brian Jones were all arrested for possession of drugs in 1967, and the reaction to their arrests saw cannabis use debated in the mainstream press. Fifty years later cannabis has become the most prevalent of ‘unsanctioned psychoactive drugs’ used globally (Gowing 2015), with current cannabis use reported by 3.7 %of 16- to 59-year-olds in the UK in 2014/15 (and 8.4 % of those aged 16–24 reporting use of cannabis in the last month).

“…they talked of cannabis in terms of great enthusiasm, and in general they were agreed that there were no dangers attached to the taking of cannabis, and that it “ Wasn’t a drug of addiction ”.

The concept of dependence has been refined over 50 years, and there is now clear agreement that cannabis dependence exists (albeit that DSM-5 has abolished the term). The cannabis withdrawal syndrome has been defined more clearly, and the number of cannabis users seeking help to quit or control their cannabis use has increased during the past 2 decades in the USA, Europe and Australia.

3. The chemistry of cannabis

In 1966 the understanding of the neurobiological action of cannabis was summarised in a short paragraph noting the importance of tetrahydrocannabinol (THC) as the major active substance. The effects reported as beneficial by cannabis users surveyed by the author (euphoria and increased sociability) do seem to be produced by delta-9-tetrahydrocannabinol, but there has been further elucidation of its mode of action since then, culminating in definitive evidence for a specific cannabinoid receptor in the 1990s. More recently, interest has shifted to understanding the role of cannabidiol (CBD), a non-psychoactive cannabinoid found in many cannabis products. There is concern that the increasing THC content of cannabis since the 1980s may be at the expense of lower levels of the more potentially neuroprotective CBD.

4. Medical use of cannabis

“There are no apparent medical uses”

Fifty years on, UK law still does not see medical marijuana as having any therapeutic value and it is therefore not licensed for use. However, the situation is very different elsewhere in the world, and there is a growing move towards acceptance of the use of cannabis for symptoms such as nausea and vomiting, pain and muscular spasm. As this summary explains, medical marijuana use is legal in 25 states in the USA, and is part of an international move towards legalisation of the drug. Research in this area is challenging for many reasons.

In this respect, the views of the research participants in 1966 may be confirmed…

“The general feeling was that the situation was perhaps comparable to alcohol in the days of prohibition in the United States. That, sooner or later, opinion would change and the drug would be legalised.”

However, before we get carried away with the prospect of cannabis becoming a mainstream, legal substance like alcohol, it is also important to review the large-scale epidemiological studies conducted in the past 20 years. As Wayne Hall illustrates in his recent review, regular cannabis use in adolescence approximately doubles the risks of early school leaving and of cognitive impairment and psychoses in adulthood (Hall Addiction 2014). This story will continue to run…