Mind the Gap: The Challenge of Getting Evidence-based Treatments into Routine Care 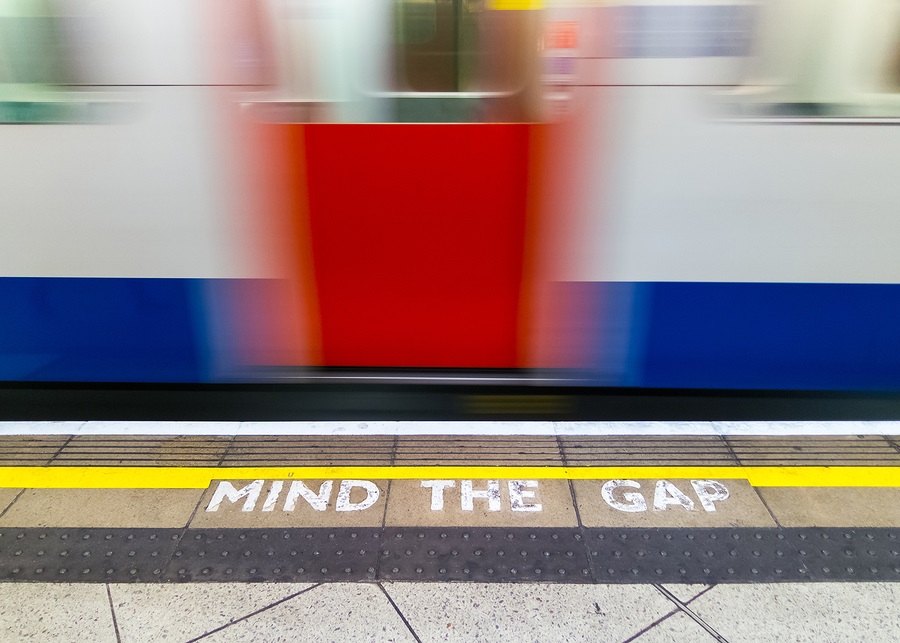 A wealth of scientific research exists on all types of addiction care, from alcohol dependence to drug misuse.  This research is used to produce guidelines by the National Institute for Health and Care Excellence (NICE), which recommends clinical interventions with the highest quality of research support.

However, there remains a gap between what is known about evidence-based treatments (EBT’s) and the care that is actually delivered day-to-day. The reasons for this are complex; published reviews (1) suggest that clinicians are too busy to learn new skills, and rely on what is familiar and known. Equally, research information tends to be presented in formats that are inaccessible to busy clinicians, such as lengthy training manuals with limited practical training. At an organizational level, changing existing service structures is resource heavy and expensive. Furthermore, there is the issue of time; often it can take many years for a practice to be implemented within services, by which point the evidence has either moved on or has become obsolete.

Within the addictions field, a strong body of research data supports the use of Screening and Brief Interventions (SBI) for hazardous and harmful drinking (2). This typically involves assessing a patient’s alcohol use, followed by structured information and advice about drinking. A review of the evidence for SBI suggests that it has the largest number of studies with positive findings and of high-quality design (3). However, in reality, the practice of delivering SBI  has not been as widely adopted as would be expected; in 2009, only 9% of the population were asked by a healthcare professional about their drinking (4).

A recent article published in the Journal Addiction found that an SBI intervention for alcohol use (10 minutes face-to-face) delivered in naturalistic pharmacy settings showed no effect in reducing hazardous or harmful drinking. This is a surprising result, considering previous evidence, but as the authors suggest, the limited skills and training pharmacists have of SBI may be one of the reasons for no effect, and most likely reflects the current state (or lack) of SBI training and implementation in general day-to-day practice.  This is corroborated by research reporting a number of barriers to the implementation of SBI, which include healthcare staff reporting not receiving the training or resources to carry out SBI, as well as being too busy and lacking in confidence to deliver SBI interventions (5).

The challenge of overcoming these barriers has become a research area in itself; ‘Implementation Science’ is a relatively new but quickly expanding field which examines how evidence-based health interventions can be delivered in day-today practice.  Initiatives such as the Collaboration for Leadership in Applied Health Research and Care (CLAHRC) have been set up specifically to address this issue. The Alcohol Theme of the CLAHRC is currently exploring novel methods to deliver SBI in South London, such as developing a smartphone app for young adults, as well as addressing the problem of frequent hospital attenders relating to alcohol misuse.

Looking beyond the addictions, a report published by the Charity Alliance for Useful Evidence, written in collaboration with NICE advisors, acknowledges the evidence-practice gap, and provides a number of recommendations for successful take-up of EBT’s. The report focuses upon the creation of partnerships with other governing bodies, such as Health Education England and the Royal Colleges, as well highlighting the importance of more informal networks among healthcare professionals. As research suggests, the majority of GP’s rely on other doctors as a source of information about adopting new evidence, and such pathways should be nurtured  to increase the uptake of EBT’s.

At the service level, a paper published in the British Medical Journal (BMJ), examining adherence to evidence based guidance within the NHS suggests that implementation of NICE guidance is more likely to be adopted when there is strong professional support for clinicians, minimal extra implementation costs, in organisations that have established systems for implementing new guidelines.

An example where implementation of evidence-based treatment has worked in the wider mental health field is the Increasing Access to psychological Therapies (IAPT) program, which has succeeded in delivering Cognitive Behavioural Therapy (CBT) to great numbers of in-need patients. One of the reason for it’s success was that a new referral pathway, treatment service as well as specially trained clinicians were commissioned, resulting in a coherent and well-organised new treatment intervention which bridged the gap between the evidence base for CBT and former lack of it’s delivery in healthcare settings.

Overall, whilst many of the changes needed to overcome implementation barriers may seem somewhat obvious or straightforward, there clearly still exists an underlying disconnect between researchers, commissioners and clinicians, which has resulted in EBT’s not being routinely delivered.  Recent developments in the area of Implementation Science show promise to help bridge this gap, and, hopefully achieve the most fundamental of healthcare objectives; to bring what we know to work, together with the best ways we know how to do it.

NICE guidelines for alcohol and drug misuse.
Learn about Implementation Science HERE.
John Norcross’s book  ‘Clinician’s Guide to Evidence Based Practices: Mental Health and the Addictions’ click HERE.
An interesting paper on coping with the ‘avalanche’ of evidence based mental health research.