A two page note published in 1965 in the British Journal of Addiction commented on information issued by the British Medical Association about the difficult issue of ‘drink driving’. In the UK in 1960 it had become an offence to drive, attempt to drive or be in charge of a motor vehicle on a road or other public place while “unfit to drive through drink or drugs”. However, technical problems made determining the threshold for this offence problematic, and a  technical committee of the BMA had concluded in 1960 that “clinical examination in the absence of chemical tests is neither sufficiently sensitive nor reliable enough to detect deterioration in driving performance. . .”. This paper examined further disadvantages of clinical examination as a method of detecting impairment of driving ability, and recommended that once a blood alcohol concentration of 80 mg/100 ml had been reached the offence should be regarded as proved despite the fact that a doctor may have been unable to detect impairment of driving. A legal drink driving limit was eventually set in 1967. 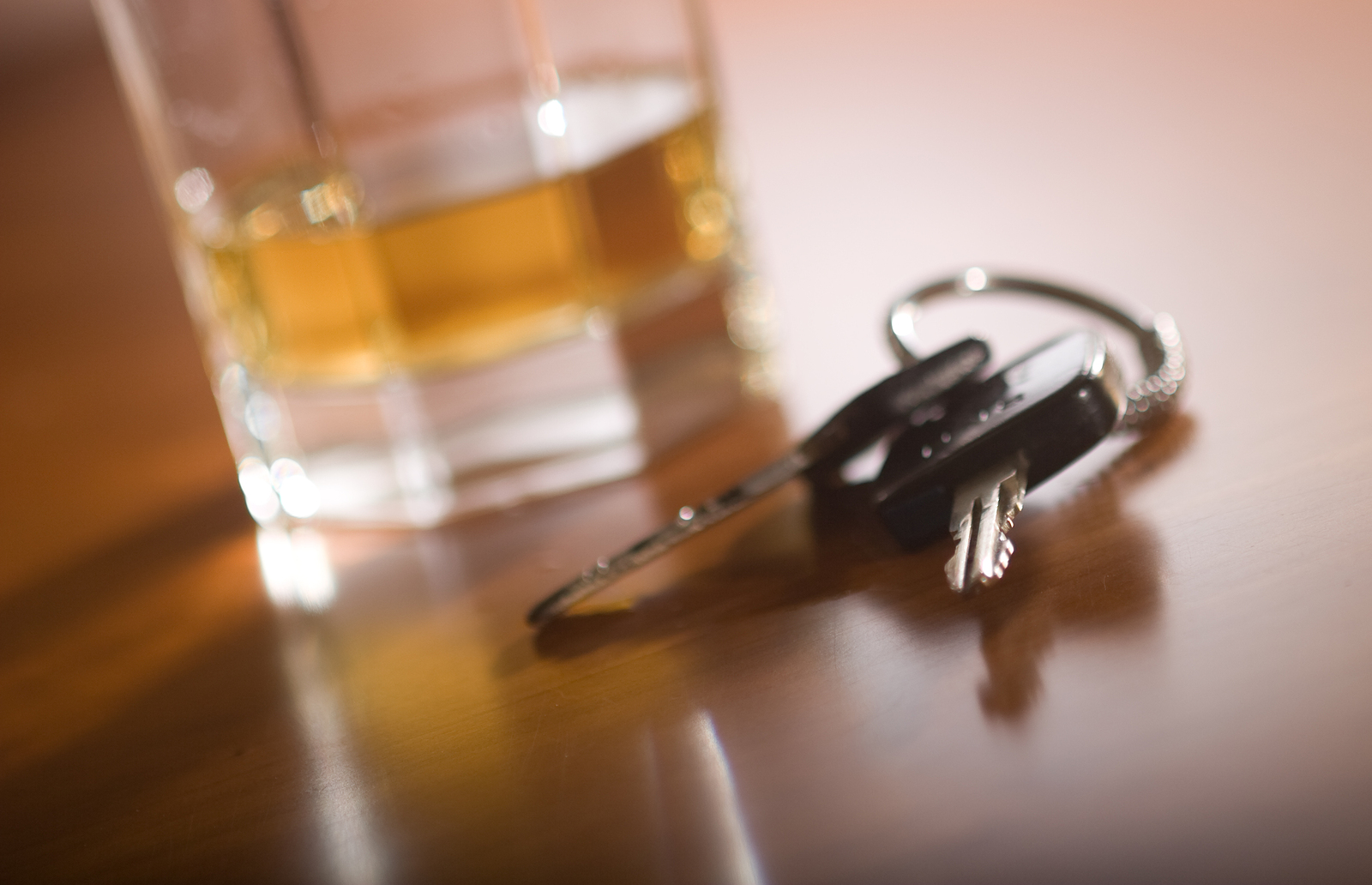