Socio-spatial stigmatization and the contested space of addiction treatment: Remapping strategies of opposition to the disorder of drugs

In this article, Smith examines community opposition that surfaced in response to the opening of a methadone clinic in Corktown, a neighbourhood in Toronto, Canada that had just gone through a period of middle class resettlement and rapid gentrification. He draws on qualitative interviews with local residents and business owners who opposed the clinic, as well as public documents from the local business and residents’ association.

Smith uncovered three main strategies opponents of the methadone clinic used to justify their opposition: first, as a critique of urban planning and redesign processes (e.g. blaming the city for poor zoning laws); second, as a critique of the ‘for-profit’, ‘big box, ‘juice bar’ treatment approaches (e.g., positioning people who use drugs as victims of a ‘poorly conceived’ treatment model); and third, by constructing clients of the methadone clinic as “abject” others threatening the “social body” of the city. 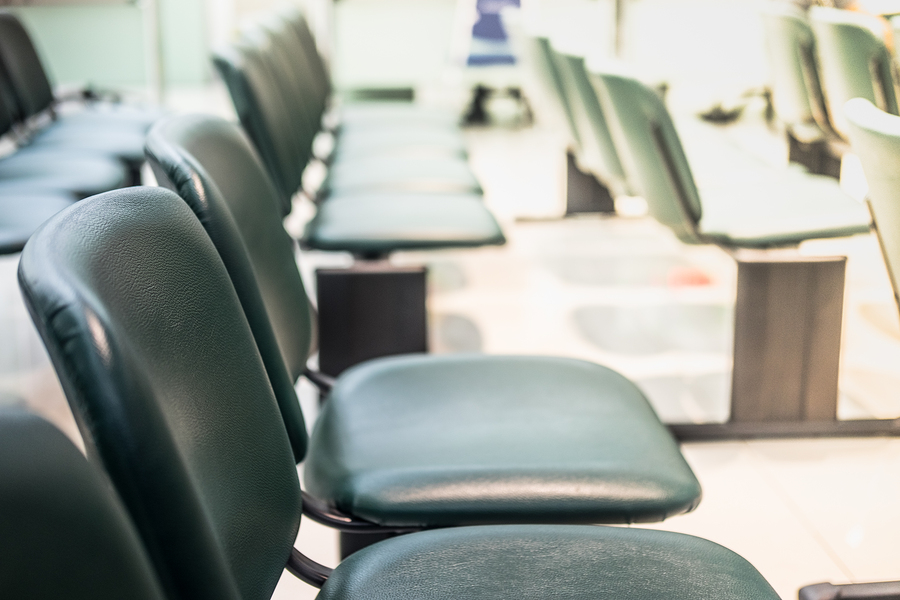 Our discussion focused on the ways in which these shifting, but interrelated, arguments against the methadone clinic all served to bolster social exclusion – highlighting the different manifestations of NIMBY (Not-in-My-Backyard) attitudes. We discussed the ways these arguments against the clinic might have shifted to suit changing contexts, and how they resembled those deployed by those opposed to Insite, the North America’s first sanctioned supervised injection site, and other harm reduction and addiction treatment services. The similarities between the argument deployed by those opposed to these services raised questions for our group about why these specific arguments occur across settings, and pointed to the need for comparative work building on Smith’s research.

Much of our discussion also centered around the author’s effort to ‘study up’ – that is, to examine the perspectives of people of privilege opposing the implementation of programs for people who use drugs. We noted that this is not commonly done in addictions research, and that opposition toward the implementation of new programs and services is poorly understood and, often, oversimplified. While noting that this study must have been personally challenging for the author, especially given power disparities and ideological differences with participants, we greatly appreciated that the author was forthcoming and reflexive about these dynamics. For example, Smith noted the tensions in his insider-outsider (e.g. “NARC” vs. “advocate”) status and how this posed complications for his interactions with research participants.

Where services for people who use drugs (among other structurally vulnerable people) are sited is an ongoing topic of heated debates in city politics, and the example of the Corktown methadone clinic shares deep similarities with some of the ongoing debates about housing and drug treatment centres in Vancouver and elsewhere. All in all, this article was an instructive read – giving us the opportunity to reflect on how discourses of social and spatial exclusion may make appearances in our own ‘backyards’.