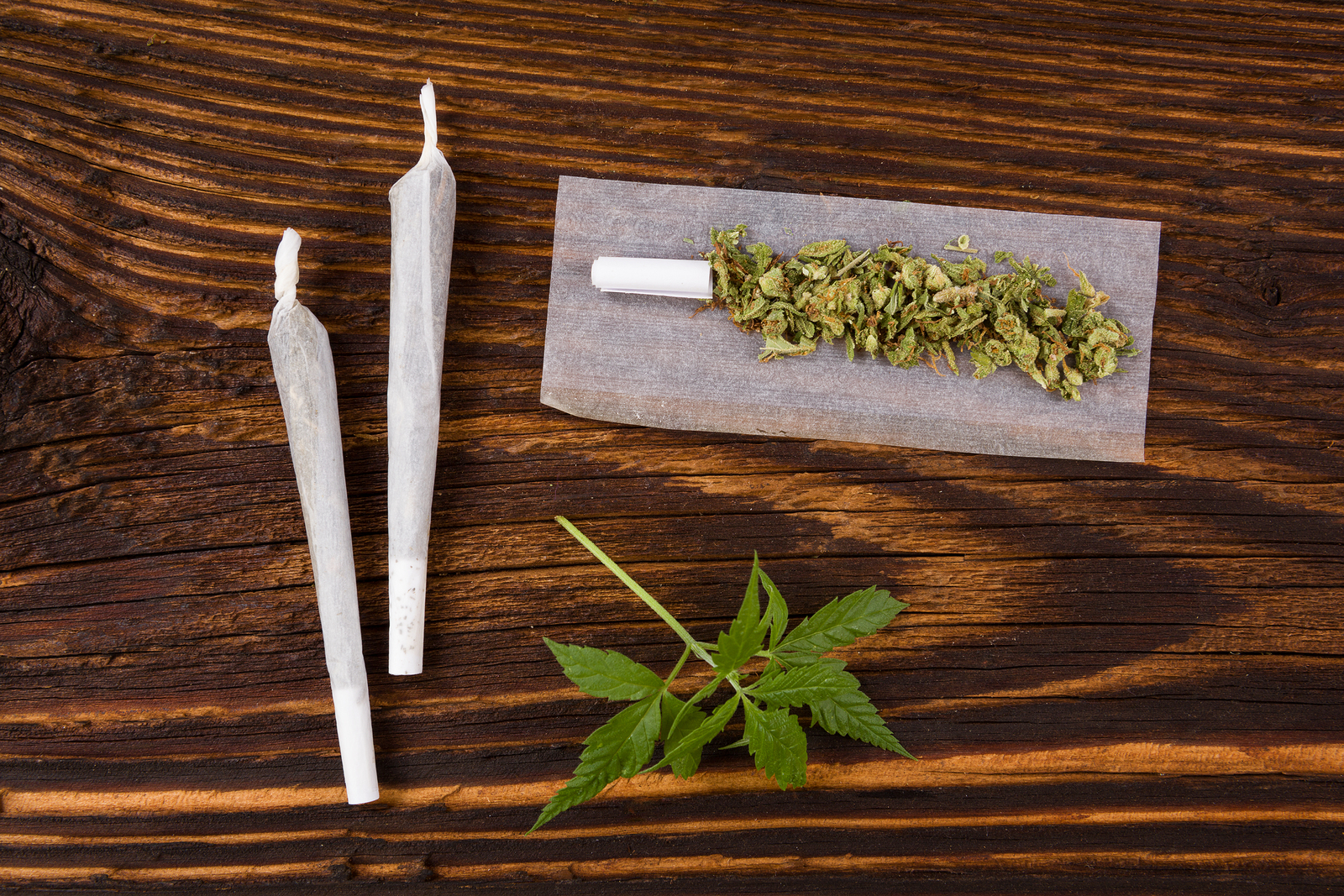 Key findings from the 2013/14 Crime Survey for England and Wales:

The Adult Psychiatric Morbidity Survey (2007) suggests that approximately 3% of the population report dependence upon cannabis – the highest out of all substances.

Department of Health: A summary of health harms in drugs (2011)

Key findings from the report:

Harms are mediated by:

A review by Hall et al. (2009) explores the various causal pathways and concludes that:

Cannabis use and depression