Global alcohol marketing has expanded markedly in recent years reflecting increased industry resources, developments into newly emerging markets and new modes and opportunities for marketing, particularly among younger people. Research has shown effects of advertising, especially ads in the broadcast media where exposure is well measured and the effect of different content has been demonstrated. Recent research has begun to document the nature and impacts of a range of marketing promotions (such as branded merchandise and give-aways, in store promotions and product placement), which have been largely unmeasured and un-researched. Much marketing is multi faceted and multi media and some of the newer electronic technologies which are being utilised in media campaigns remain less visible in research and policy discussions.

Policy on alcohol marketing is relatively undeveloped. Voluntary codes, which are widely promoted by the economic operators, are usually on content, sometimes exposure, and are usually applied to advertising in traditional media (broadcast, print, billboards).  They are administered by the vested interests concerned and have been shown to be under-interpreted and under-enforced. The advertising allowed under these voluntary codes has been found, using a range of methodologies, to increase: beliefs about the social benefits from drinking, prevalence of drinking, intentions to drink and levels of drinking among young people. Regulation has been adopted in a few jurisdictions and has withstood legal challenges with the Loi Evin providing a useful model.  New approaches to monitoring and regulation will be required to make visible and to counter the additional marketing opportunities new technologies and youth culture provide to the global alcohol corporations. 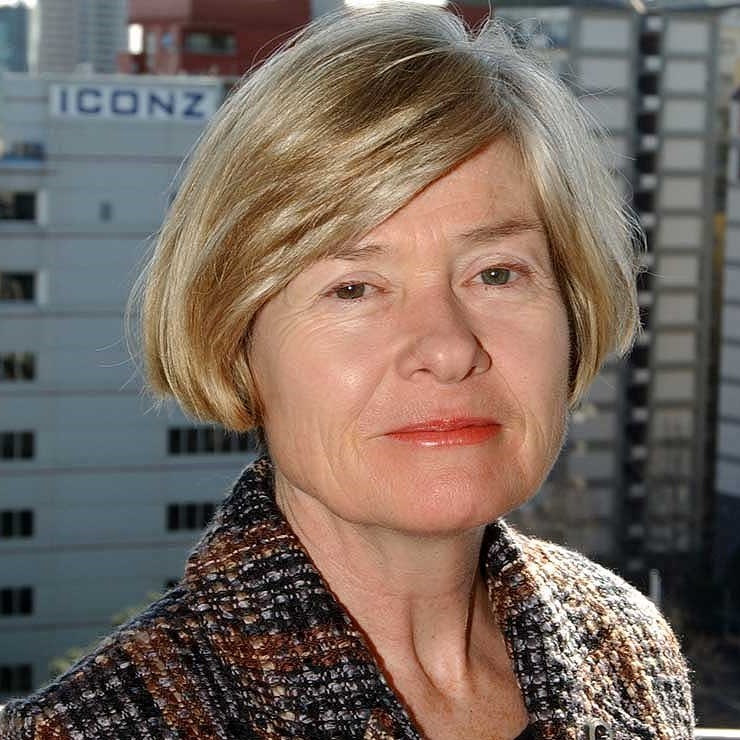 
Sally Casswell is Professor of Social and Health Research and the Director of the Centre for Social and Health Outcome Research and Evaluation (SHORE), in the School of Public Health at Massey University, New Zealand. Her research interests are in social and public health policy, particularly in relation to alcohol and other drugs. She has carried out research on the development and implementation of public policy at the national and community level and in the evaluation of these initiatives. A focus for some years has been on commercial marketing of alcohol products. She is involved in international alcohol policy as a member of the WHO Expert Advisory Panel on Drug Dependence and Alcohol Problems and in the provision of technical advice. SHORE is a WHO Collaborating Centre. Professor Casswell also has an active involvement with the NGO sector including GAPA (Global Alcohol Policy Alliance) of which she is chair of the Scientific Advisory Board and APAPA (Asia Pacific Alcohol Policy Alliance). Professor Casswell is a Fellow of the Royal Society of New Zealand and an Officer of the Order of New Zealand.