Society Lecture: Commissions (Royal and other) on drug misuse: who needs them?

In the context of current calls in the United Kingdom for a Royal Commission on drugs, the political antecedents and consequences of nine major commissions of enquiry into drugs established by governments in the English-speaking world during the last 100 years are described, together with available information on their modus operandi and costs.
The different interest groups calling for reform of UK drug laws are described and the broad basis on which a putative Royal Commission might proceed is suggested. Finally, analysis of previous commissions is used to identify factors likely to lead to a new Commission having a substantial influence on government policy on drugs. 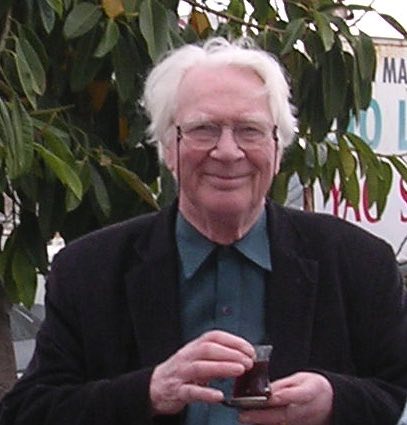 
Director, Institute for the Study of Drug Dependence
Chair, European Association of Libraries and Information Services on Addictions