Aims: While the prevalence of smoking has been steadily reducing over the past 3 decades among the general population there has been less change among people with depression. Alcohol consumption is also greater among people with depression. Little is known about whether interventions designed to reduce depression have any consequence on smoking and alcohol consumption. The aim of the present study is to examine secondary data on smoking and alcohol use over time among patients in the TREAD study (Chalder et al, 2012).

Methods: Patients with diagnosed depression were recruited from primary care into a 12 month randomised controlled trial to receive usual care (eg, antidepressants, cognitive behavioural therapy) or usual care plus an augmented physical activity intervention (for up to 9 months)(Haase et al, 2010).

Results: Overall, of the 361 participants, at baseline 36% and 39% reported smoking and drinking alcohol, respectively, with about 16% classified as heavy users for each substance. Logistic regression revealed the proportion of heavy smokers and alcohol users was no different between groups at 4, 8 and 12 months after baseline. Sensitivity analysis to examine the effects of general practitioner clustering and missing data (using multiple imputation by chained equations) revealed no different effects.

Conclusions: Over time there was also no change in the proportion classified as heavy smokers or alcohol users despite substantial reductions in depression in both arms of the trial, and a greater proportion of participants achieving at least 1000 METs at 8 and 12 months in the physical activity arm than the control arm. 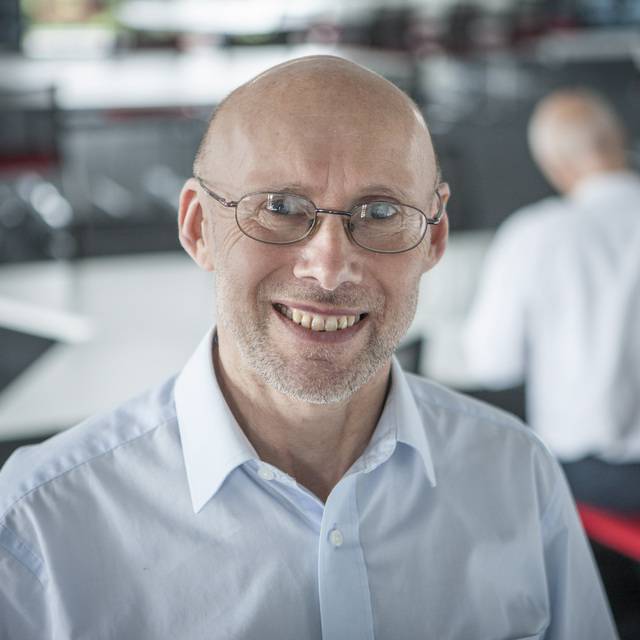 Professor of Exercise and Health Psychology

Adrian Taylor is Professor of Health Service Research and is Associate Dean for Research, Plymouth University Peninsula Schools of Medicine and Dentistry. He is currently chief investigator for 3 NIHR funded trials involving health behavior change interventions, including two concerned with tobacco harm reduction, and was co-applicant for two previous trials on exercise and smoking cessation. He has published widely on laboratory research, involving fMRI brain scanning, eye tracker/dot probe tasks to assess attentional bias, and assessment of cravings, withdrawal symptoms and affect following acute exercise among smokers, heavy alcohol consumers and high energy snackers. This experimental work and his health behavior change background has informed the design of client-centred interventions to support changes in physical activity, smoking and alcohol use, and improve mental health and well-being. He co-authors a Cochrane review on exercise and smoking cessation. Adrian is also co-founding editor of the international journal, Mental Health and Physical Activity.