The future of user involvement in drug treatment decision-making

User involvement has become an important concept in health and social care policy and practice in recent years. It encompasses many activities, such as users contributing to policy decisions, planning and designing new services, and delivering and evaluating existing services. In this presentation, I focus on the extent to which drug users can and do become involved in making decisions about their own treatment or care. In 2005/06, colleagues and I conducted qualitative research which indicated that the challenges of involving drug users in treatment decision-making are neither inevitable nor insurmountable, but they are substantial (Fischer et al., 2007; Fischer and Neale, 2008). Since we conducted our work, two developments have further influenced my thinking on this topic. These are the growth of the ‘recovery community’ within the UK drug and alcohol field and the emerging concept of ‘responsiveness’, as applied more generally to health care systems. In light of these developments, I will argue that the future of user involvement in treatment decision-making seems brighter than it did only two years previously. 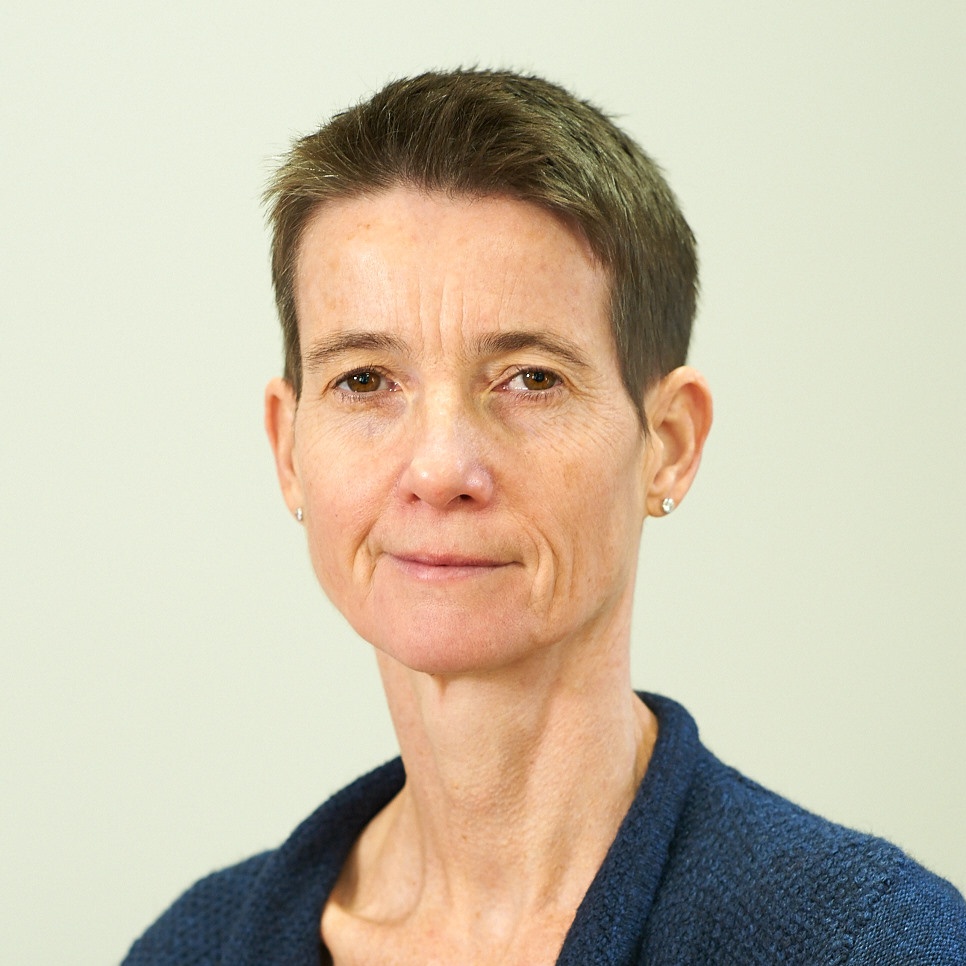