I am currently a research assistant in the Substance Use and Psychiatric Epidemiology Research Group at King’s College London. I joined the team having completed my Addiction Studies MSc, which was partially funded through a bursary from the SSA. Prior to this I spent seven years as a practitioner in community drug and alcohol treatment services in Haringey, North London, working in criminal justice, aftercare and outreach teams. I am currently researching substance use in emergency psychiatric care, with a particular focus on alcohol use and suicide.

To determine whether the outcome of Mental Health Act (MHA) detentions of suicidal people differs depending on whether they are intoxicated with alcohol.

Data from 1441 detentions under Section 135/136 of the MHA at the South London and Maudsley (SLaM) Centralised Place of Safety (CPoS) were extracted from electronic medical records, supplemented by clinical note review. Using logistic regression, including an interaction between alcohol intoxication and mental health diagnosis, we estimated the association between intoxication and admission to a psychiatric inpatient ward versus discharge. 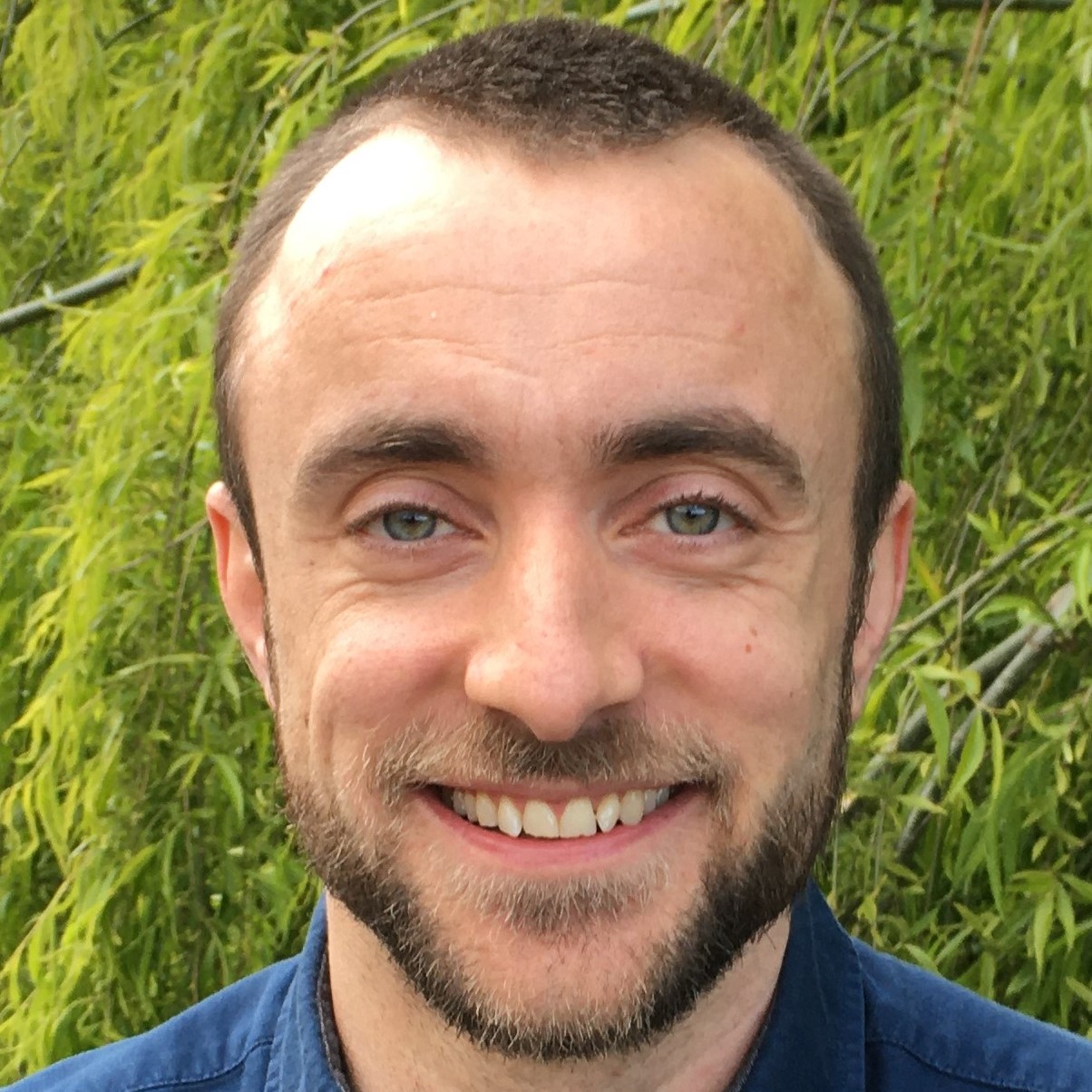 
John Robins is based at the National Addiction Centre at King’s College London, where he was awarded departmental funding to complete his PhD. Previously John spent seven years as a practitioner in community drug and alcohol treatment services in Tottenham, London, working in criminal justice drug treatment, aftercare and outreach teams. He was awarded a student bursary from the SSA to complete an MSc at the National Addiction Centre focussing on the role of substance use in psychiatric crisis. He is currently researching the profile of alcohol use disorder in suicidal crisis and its impact on risk and care.