Aims: Many individuals entering treatment are involved in social networks and activities that heighten relapse risk. Consequently, treatment programs facilitate engagement in social recovery resources, such as Alcoholics Anonymous (AA), to provide a low risk network. While it is assumed that AA works partially through this mechanism, research has been limited in rigor and scope. This study used lagged mediational methods to examine changes in pro-abstinent and pro-drinking network ties and activities.

Measurements: Participants were assessed at treatment intake, and 3, 9, and 15 months later using the Form 90 and the Important People and Activities (IPA) questionnaire.

Results: Greater AA attendance facilitated substantial decreases in pro-drinking social ties and significant, but less substantial increases in pro-abstinent ties. Also, AA attendance reduced engagement in drinking-related activities and increased engagement in abstinent activities. Lagged mediational analyses revealed that it was through reductions in pro-drinking network ties and, to a lesser degree, increases in pro-abstinent ties that AA exerted its salutary effect on abstinence, and to a lesser extent, on drinking intensity.

Funding Source: This research was supported by a grant from the US National Institute on Alcohol Abuse and Alcoholism (NIAAA; R21 AA016762; Mechanisms and Moderators of Behavior Change in Alcoholics Anonymous).

Declaration: The authors have no financial interests, relationships, or affiliations relevant to this manuscript, thus no conflict exists. 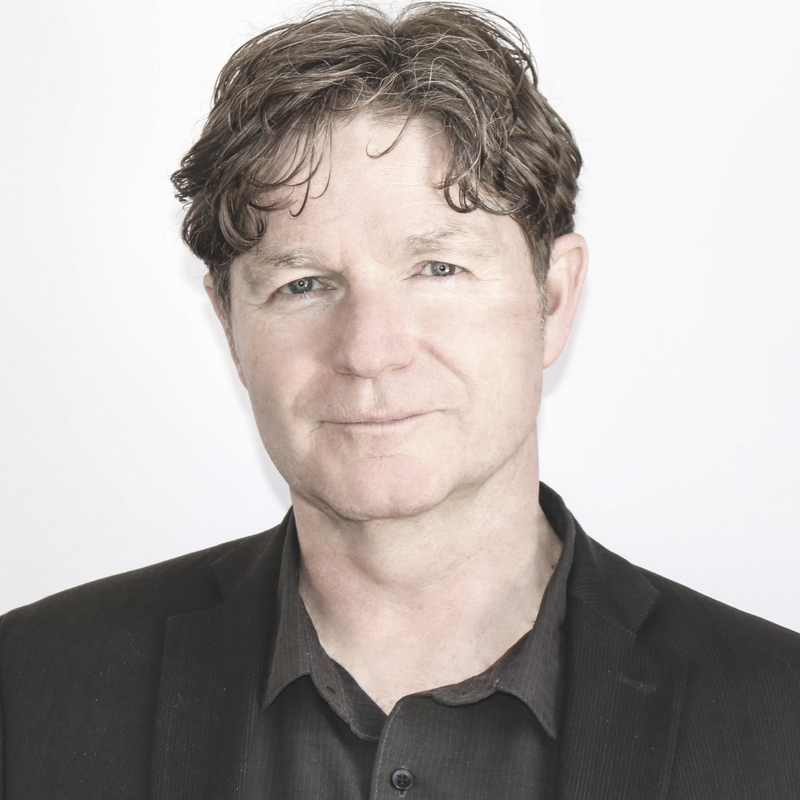 
Dr. Kelly is the Elizabeth R. Spallin Associate Professor of Psychiatry in Addiction Medicine at Harvard Medical School, the founder and Director of the Recovery Research Institute at the Massachusetts General Hospital (MGH), the Program Director of the Addiction Recovery Management Service (ARMS) and the Associate Director of the Center for Addiction Medicine at MGH. Dr. Kelly is a former President of the American Psychological Association (APA) Society of Addiction Psychology, a distinguished Fellow of the APA, and a Diplomate of the American Board of Professional Psychology. He has served as a consultant to U.S. federal agencies and non-Federal institutions, and foreign governments. His clinical and research work has focused on enhancing the effectiveness of addiction treatment and recovery support services, stigma reduction, and addiction and criminal justice.