In recent years, Social Network Sites (SNS) have become an important aspect of young people’s leisure and friendship networks, including peer drinking culture. Thus, the intoxigenic spaces in which young peoples’ drinking practices and related identities are created and performed have now entered online environments. Within such online spaces young people are exposed to and interact with new forms of innovative online alcohol marketing from both alcohol brands and venues situated within the night time economy and also create their own alcohol-related content and interact with peers in relation to alcohol.

This research aimed to gain a better understanding of the role and place of SNS in young people’s drinking culture, and in the construction of alcohol-related identities in a peer group context. The theoretical concept of social, cultural, symbolic and economic capital was applied in order to understand the importance of drinking and alcohol marketing in young peoples’ friendship groups and the significant role of SNS in symbolising valued drinking practices within and between peer groups.

Interviews with friendship groups of young people (16-21 years) were conducted to explore the role of SNS and official and peer generated alcohol content in their drinking cultures and practices. This was followed by an analysis of young people’s Facebook profiles to examine how alcohol features as part of their online identities and friendship networks. Analysis of alcohol brand marketing was also carried out. This paper will discuss how engagement with SNS influences young people’s alcohol-related identities through the process of drinking capital accumulation in a peer group context paying particular attention to the importance of gender in this process. Implications for policy and practice will be considered. 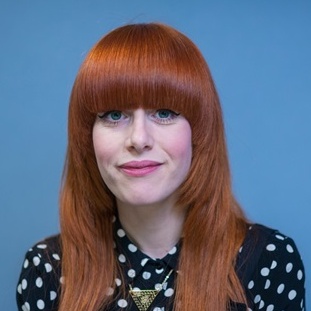