Untreated heavy drinkers followed up for a decade: why do some continue to drink so heavily?

The Birmingham Untreated Heavy Drinkers Project began in 1997 with the recruitment of 500 people drinking, most weeks, 50/35 (men/women) units of alcohol or more.  They were invited for further interviews every two years for the following decade.  Each interview lasted for two hours, resulting in a very detailed set of quantitative and qualitative data.  On average drinking reduced over that time but there was great variability and many continued to drink heavily throughout.  This paper will focus on a group of ten men who were statistically typical of a very heavy drinking sub-group whose heavy drinking was maintained.  Attention is drawn to a number of factors which have not previously been highlighted in research on excessive drinking.  They include: the way in which heavy drinkers relate their current drinking to their own personal definitions of ‘heavy drinking’ and their own drinking histories rather than to official drinking limits; the way in which heavy drinking is deeply embedded within family and friendship groups and drinking places; how heavy drinkers live with some evident harms from their drinking and some recognition of dependence and contemplation of the need for change, without taking action to change; and the ease with which family members’ concerns can be dismissed. 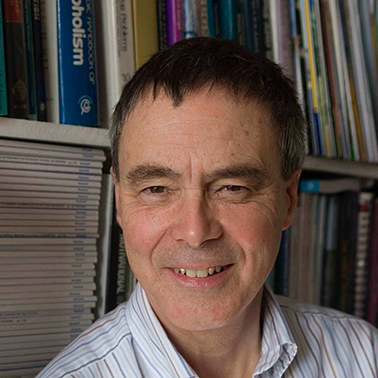 Professor of Clinical and Community Psychology