Using the Internet to Track the Purchase of Illicit Drugs: Melanotan II

Melanotan II is a synthetic peptide that leads to increased skin pigmentation when injected. Early clinical trials of the drug were abandoned when it was found to have adverse reactions including vomiting, nausea and facial flushing. Little is known about its long-term effects, although adverse effects may involve  the immune and cardiovascular systems amongst others. Melanotan II is subsequently classed as an unauthorised medicinal product within Europe, the United States and Australia, making all marketing, distribution and advertising unlawful. 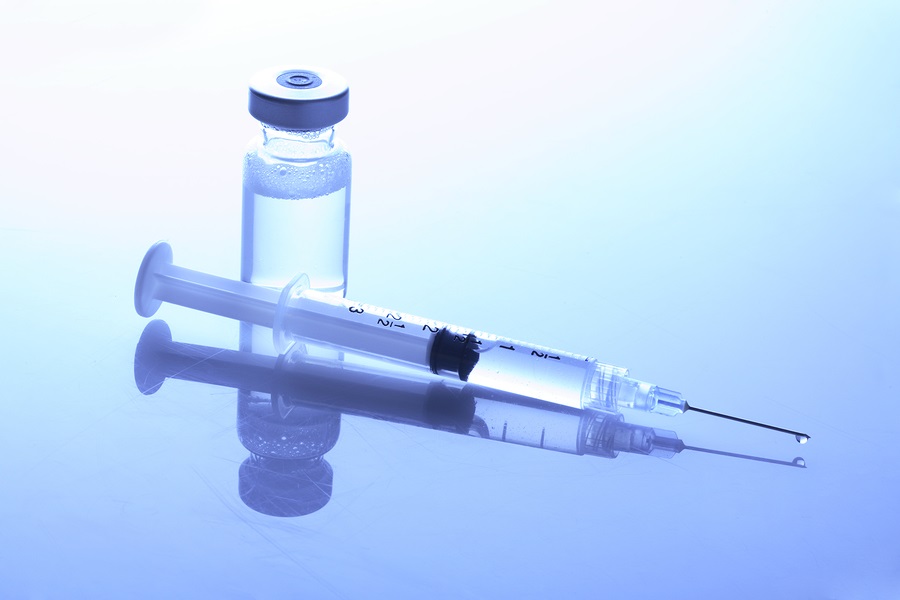 However, due to its effects on skin pigmentation, products purporting to contain Melanotan II are being sold on the illicit drug market as skin tanning products, largely through the  Internet. There are a number of risks involved with the illicit use of Melanotan II. In addition to the reported side effects, the drug is administered by injection, putting users at risk of exposure to non-sterile methods. Furthermore, as the product is not regulated, the chemical composition of the drug cannot be guaranteed, leading to the injection of unknown and possibly dangerous chemicals into the body.

Keeping track of the demand and distribution of illicit substances is notoriously difficult, and researchers must use novel methods to quantify the use of such drugs. One such method is tracking the drug via the Internet through online chat rooms and Internet analytic services.

Dr Andreas Kimegard presented his research on Melanotan II at the emerging research methods conference sponsored by the SSA (1). He described a novel approach to determine how available the drug is to buy on the illicit market, where people buy it, and how the active substances and impurities of products claiming to contain Melanotan II can be identified and quantified.

By searching the Internet with the Google search term ‘buy Melanotan’, sites were identified to purchase it online. A total of 73 vials of the product were then purchased from 4 online shops. As the authors note, the companies providing the drug attempt to package it as a medicinal product; the drug kit included injecting equipment, sterile wipes, dosage instructions and testimonials from ‘satisfied customers’. This suggests that the illegal distributors of the drug were attempting to legitimise their product, and potentially deceiving customers into thinking Melanotan II was an authentic and lawful product.

On analysis of the drugs bought online, high levels of impurities were found in products from 2 out of 4 of the online shops, which contained between 2mg – 6 mg less Melanotan II than the 10mg advertised. Therefore people buying drugs on the online illicit drug market are not getting the products they believe are being sold to them and potentially putting themselves at risk of a variety of health hazards.

This research  demonstrates the high levels of availability of Melanotan II on the online market and how easy it is to purchase illicit drugs through a basic Google search. Indeed Melanotan II is just one of a range of illicit drugs that are available to purchase. This is concerning, because as this research demonstrates, the drugs do not necessarily contain the active substances as advertised. Legal regulation of these drugs pose considerable challenges for the future, particularly because manufacturers, suppliers, website hosting and payment processing may all be based in different countries. 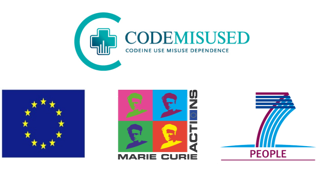