What Is… The Evidence for MDMA Use as Therapy?

3,4,-methylene-dioxymethamphetamine (MDMA) was first used as a therapeutic agent in couples therapy in the 1970s. Increased recreational use of MDMA  led to the drug being classified as a Class A drug in 1977 under the Misuse of Drugs Act (1971) and a Schedule 1 substance, meaning it is not considered to have any therapeutic value. However, a number of prominent clinicians  are arguing for the relaxation of the restrictions for medical use, so it can be clinically tested for its potential use in therapeutic settings, particularly for treatment resistant post-traumatic stress disorder (PTSD). 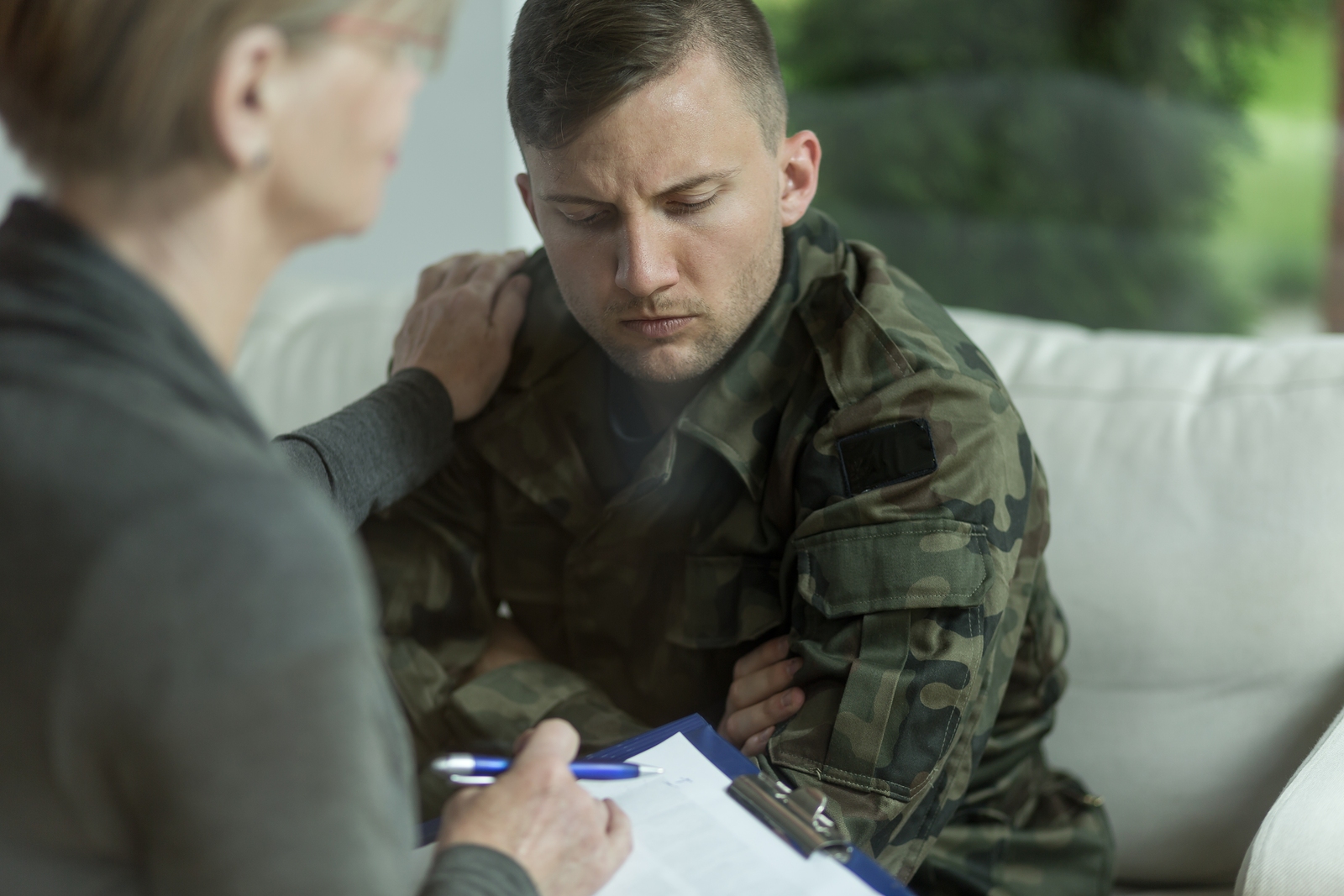 MDMA has multiple effects which may potentially assist therapy. These include increased empathy, enhancement of social interactions, increased pro-social communication and behavior and attenuating of negative memories, exerted through (5-HT)1A, 5-HT1B, 5-HT2A, dopamine and alpha-2 receptors (receptors involved in mood and emotion, amongst others). For disorders such as PTSD, being able to reach an empathetic state and the ability to have insight into trauma is considered key for treatment, hence making MDMA a suitable candidate as an adjunct to therapy.

The use of the MDMA therapeutically and recreationally should be differentiated.  MDMA acquired illicitly for recreational purposes is impure, mixed with other potentially harmful substances, and is often used concomitantly with cocaine, alcohol and cannabis. Risks, observed in recreational users, include a decrease in in structural components of 5-HT neurons,  depressive or ‘undesirable’ symptoms, medical emergencies as well as death.

MDMA used therapeutically is administered pure, over a small number of sessions, at low doses in controlled environments.  A small study by Selvaraj et al., (2009) comparing former MDMA users, current poly drug users and non-users suggested no long term effects of MDMA on serotonin neurons. A systematic review examining neuroimaging in moderate MDMA use reported no effect on brain structure and function, however the studies reviewed were of poor quality and of small sample size. This research has been used to argue that the use of MDMA in therapeutic settings would not exert any long-term psychological or physiological harm.

The first randomised controlled trial (RCT) examining the therapeutic effects of MDMA for patients with chronic, treatment-resistant PTSD was conducted in 2010 by Mithoefer et al. This was a small study with 20 participants, which reported that patients receiving MDMA plus psychotherapy (over two sessions) responded better to treatment than patients receiving a placebo and psychotherapy. A later RCT administering MDMA to 12 participants reported improvements in self-reported symptom scores and, (weaker) clinically reported improvements, as well as no drug related adverse events. Whilst encouraging these results came from a very small sample from which definitive conclusions cannot be drawn. Additionally a number of limitations have been highlighted. Larger studies are needed however the Schedule 1 restriction on the drug hampers further testing.

Sessa and Nutt (2015) argue that there is currently enough evidence for MDMA to be removed from its Schedule 1 status of ‘no medical use’ and moved into Schedule 2 (alongside other misused but useful medicines such as heroin and amphetamine) and that current laws are hampering potentially life-changing therapies being delivered to patients suffering from PTSD and depression. Indeed Nutt argues that drug harm in the UK is misunderstood, and that bans on recreational drugs only actually increase drug- harm.

However, studies have been small and there are unknown risks still to be examined. There is considerable variation in response in humans to MDMA, and subsequently all risks cannot be controlled for. Therefore the use of MDMA clinically (or in research settings) may have unpredictable results. There is also the issue that if MDMA is reclassified as a Schedule 2 drug, then the public may view the use of recreational MDMA as safe, and, as Parrott (2013) argues, may wrongly promote the notion that taking the drug can solve personal problems. Parrott also argued that the idea that MDMA can be used therapeutically does not fit with psychopharmacological models where drugs need to be administered frequently over long periods of time.

The use of MDMA therapeutically has received high-profile debate and has both avid supporters and critics. MDMA is a Class A drug, and, when used illicitly, can be life-threatening. Conversely, when used in controlled environments it also may have therapeutic effects. It is not inconceivable that it could be used in the future for medical purposes, one needs only look to the use of methadone (a substitute drug for heroin) as an example of a derivative of a Class A drug successfully used in treatment. However, until MDMA is reclassified as a Schedule 2 drug, and research can be conducted on it, it is very difficult to explore it’s therapeutic benefits. The debate continues.

Scientists’ agony over ecstasy by David Nutt
A recent televised high profile study conducted at Imperial examined the effects of MDMA on the brain.