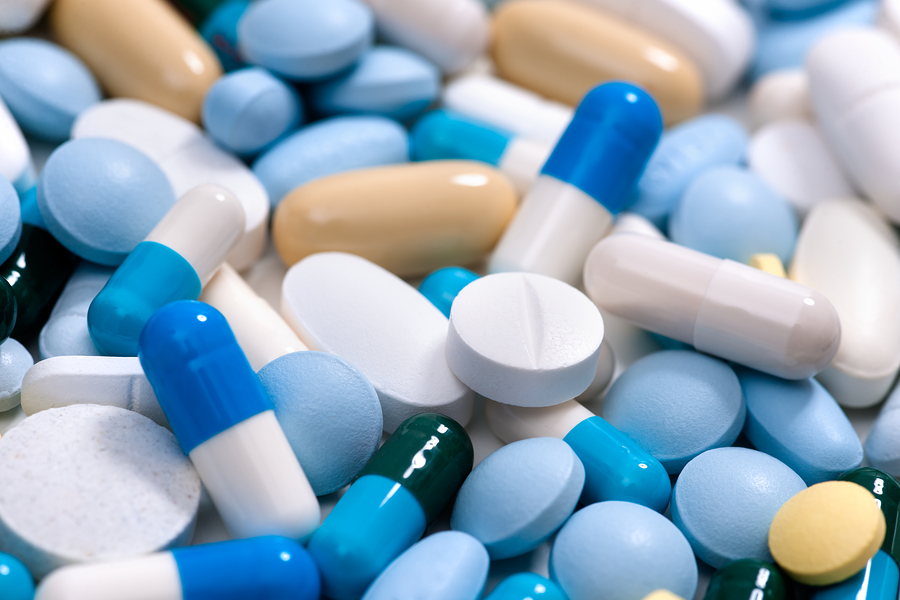 OTC medicines most frequently associated with dependence are those capable of causing physical symptoms such tolerance and withdrawal i.e. codeine-containing analgesics and smoking cessation products containing nicotine (Cooper 2013b, Nielsen, Cameron and Pahoki 2010, Hughes et al. 2004). However, the psychological aspects of dependence may occur with any.

The evidence regarding dependence on OTC medicines is sparse. A research team at the University of Aberdeen recently conducted a postal survey of the UK general population (n=946) to determine the prevalence of OTC medicine dependence. A response rate of 43.4% was achieved. The lifetime prevalence was 2%; 0.8% were currently dependent whilst 1.3% had been dependent in the past (Fingleton et al. 2014). When asked what they were dependent on, codeine-containing analgesics were the most frequently mentioned (n=4), e.g. Syndol and Solpadeine. Other OTC medicines mentioned were analgesics without codeine, a sleep aid and a smoking cessation product. Of the eight individuals ever dependent on an OTC medicine, five had never sought help, two sought help from a GP and one had sought help from family and friends. A recent survey of community pharmacies asked about products they perceived to be misused. Codeine-containing products were most frequently suspected of misuse (Matheson, Bond and Robertson 2014).

Previous qualitative research conducted in the UK with people dependent on OTC medicines found there was considerable variation in the perceived benefit of various treatment and support options used by participants; attempts at self-treatment were often ineffective and experiences with general practitioners varied considerably (Cooper 2013b). Specialist treatment services were perceived as not being set-up to treat OTC medicine dependence.

Further research is currently being conducted by the research team at the University of Aberdeen as part of a PhD project funded by the SSA. A qualitative study is currently underway with people who have ever been dependent on OTC medicines to identify the barriers and enablers to seeking treatment, and a survey of specialist drug misuse treatment providers will be conducted in the near future to see how OTC medicine dependence is managed in these settings.


I graduated from the University of Aberdeen with a First Class in BSc Health Sciences in 2010, and a Commendation in MSc Health Services and Public Health Research in 2011. For my BSc research project I had the opportunity to conduct research in any area I wanted. I chose substance use as it was something I knew very little about but thought would be interesting to learn about. I conducted a national survey of specialist clinicians’ practice and views regarding the supervised consumption of methadone and their use of contingency management. I was awarded the Elizabeth Russell Prize for Best Honours Project Thesis from the Health Science projects in 2010. I conducted a systematic for my MSc dissertation review which looked at changes in mental health during opiate replacement treatment. For my PhD I decided stay within the field of substance use and addiction but to focus on a different topic: over-the-counter (OTC) medicine dependence.