Naloxone rapidly reverses the effects of opiate-type drugs (e.g. codeine, heroin, methadone, and fentanyl), including the respiratory depression that can be fatal. Naloxone comes in two forms – a nasal spray (such as NARCAN), and a pre-filled syringe which can be injected into a vein, muscle, or under the skin.

How do you deliver naloxone?

Anyone can administer naloxone in an emergency, but there are restrictions on who can obtain a naloxone kit as it is a prescription-only medicine in the UK (correct at the time of publishing in 2022).

The Advisory Council on the Misuse of Drugs advised that naloxone’s prescription-only status warranted review after concluding in 2012 that wider provision could result in a reduction in drug-related deaths in the UK.

In 2015, an exception was created to enable drug services in England and Wales to order and distribute supplies of naloxone to people at risk of overdose or people likely to witness an overdose, such as family, carers or hostel staff.

Naloxone is the standard medical treatment for overdoses. As a medication, naloxone’s ability to reverse an opioid overdose is not in question.

There are more questions around the implementation of naloxone distribution programmes. These centre on whether naloxone can be given to enough people so that it is present when someone overdoses, and whether, in those cases, people are confident to administer it.

A 2016 review assessed the safety of take-home naloxone programmes and their impact on overdose-related deaths using the nine ‘Bradford Hill criteria’. This well-established method can help to establish the likelihood of a ‘cause and effect’ relationship where it is not possible to allocate participants at random to an intervention versus a comparator, for example because it would be impractical or unethical. Based on 22 studies, reviewers concluded that the community-based provision of the overdose antidote naloxone was likely to be an effective way of preventing overdose-related deaths. Overall, take-home naloxone led to improved survival rates among programme participants and reduced heroin overdose mortality rates in the community, with only a low rate of adverse events reported.

In 2004, experts convened by the World Health Organization judged the risk–benefit profile to be strongly in favour of naloxone distribution to prevent opioid overdose deaths, but also cautioned that this “does not address the underlying causes of opioid overdose”. This highlighted the many and complex issues that surround substance use problems including poverty, homelessness, health inequalities and abuse.

For pregnant women, the British National Formulary published by the National Institute for Health and Care Excellence (NICE) advises to “use [naloxone] only if potential benefit outweighs risk”. Guidance produced by Release and The Naloxone Steering Group in 2019 sought to challenge the barriers to administering this potentially life-saving treatment to pregnant women, writing: “The reality is that pregnant people are at risk of death in the event of an overdose, naloxone has the potential to save their life, and it can be safely administered in pregnancy”. 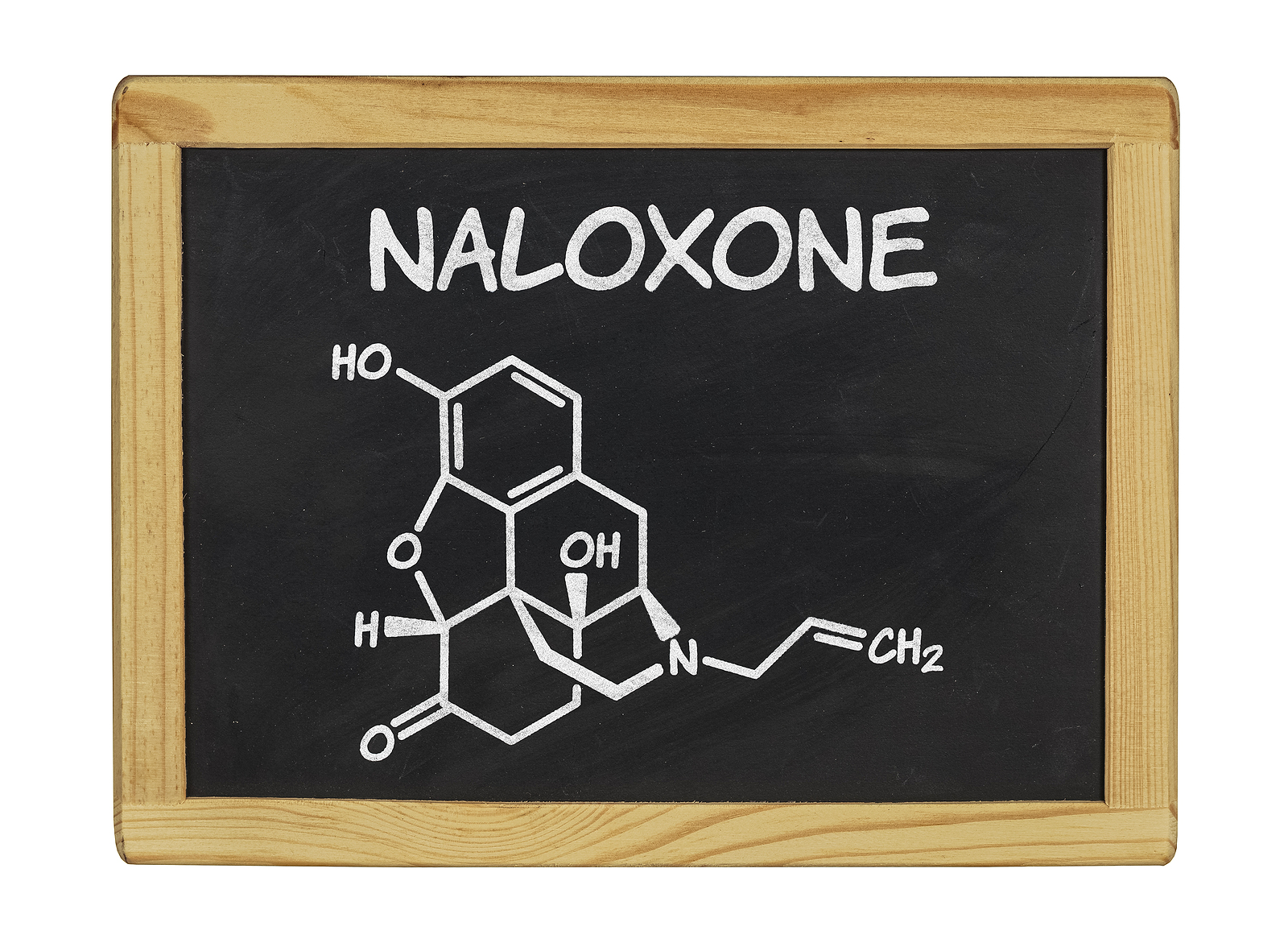 Quick read: How does naloxone work? 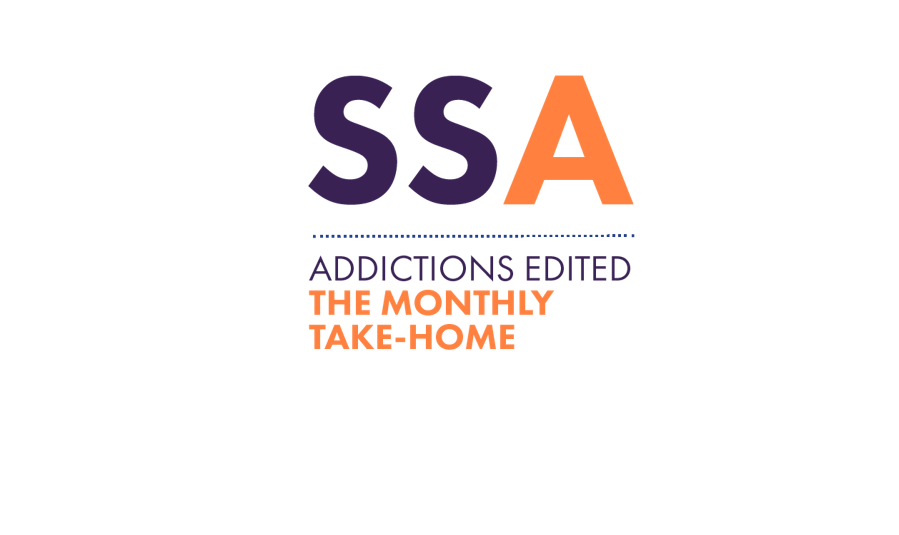 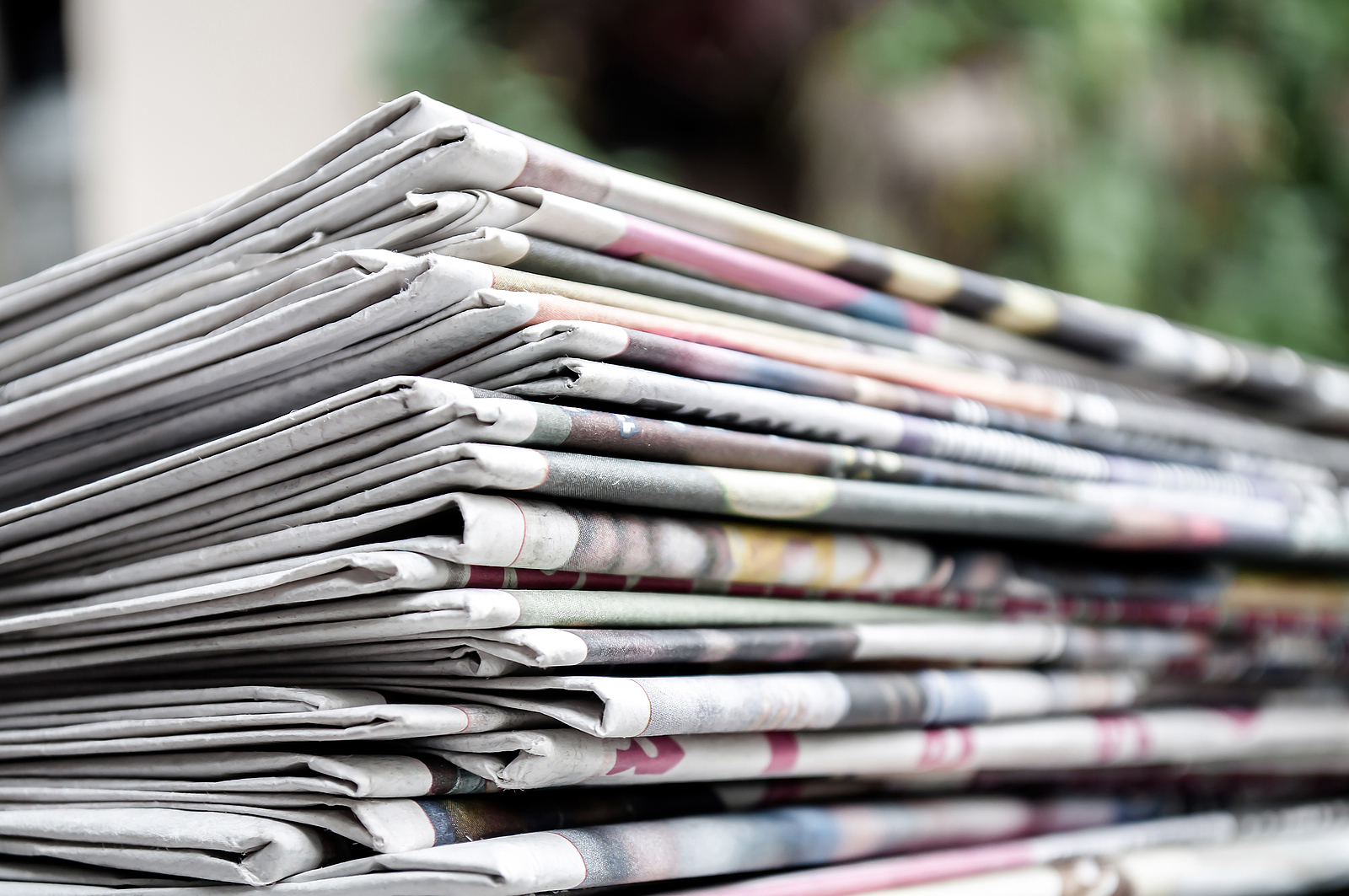 Take-home Naloxone and the Potential to Prevent Overdose Deaths

Addiction as seen through the eyes of a pharmacist [1964]

Clinical and Laboratory Investigation into Heroin and Opioid Overdose Risk

Video Summaries from the 2015 SSA Symposium

Addiction as seen through the eyes of a pharmacist [1964]

QMJC June 2020 – “Getting out of downtown”: a longitudinal study of how street-entrenched youth attempt to exit an inner city drug scene.